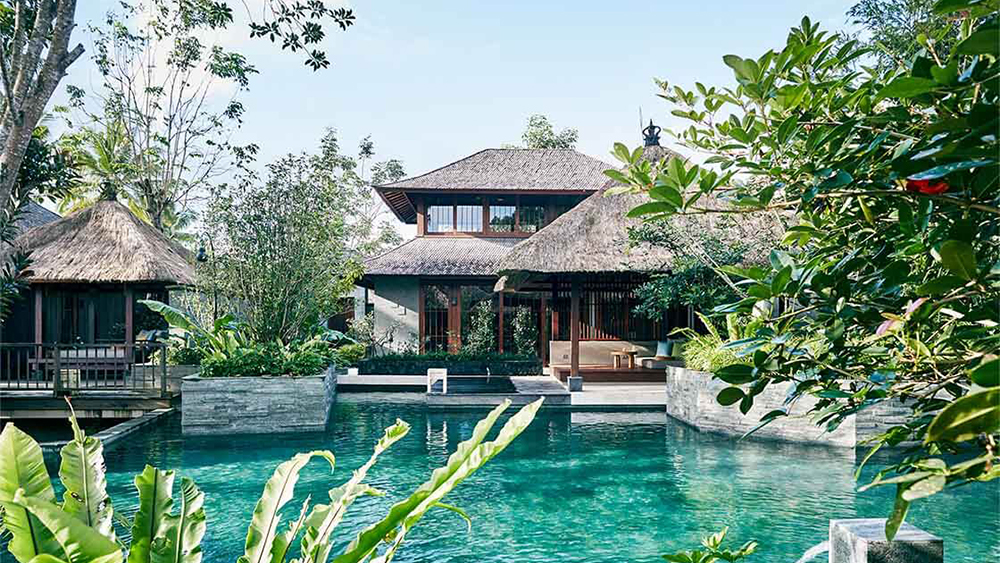 If the vaccine rollout and easing travel restrictions haven’t assuaged your doubts about international travel, fret not: One Japanese hotel group is working to bring the experience of its uniquely luxurious resorts right to the United States.

With over 37 locations in and outside of Japan, Hoshino Resorts is famed for centering its properties around calming hot springs. Since opening the doors to its first Japanese inn or ryokan in 1914, the 107-year-old family business has steadily grown in popularity. And as the pandemic’s stranglehold on travel lightens, CEO Yoshiharo Hoshino is aiming for a stateside opening within three to five years.

“My personal goal is to bring traditional Japanese hot spring resorts to North America,” Hoshino said in an interview with Bloomberg. “There are so many hot spring resources in the US.” The company has already scouted numerous locations with the help of real estate developers and investors; Saratoga Springs, a three-hour drive from New York City and Boston, seems to have caught Hoshino’s eye.

Upon becoming the head of the company in 1991, Yoshiharo Hoshino began taking over struggling spa resorts and converting them into luxury destinations. Each property under the company’s umbrella reflects aesthetic concepts long appreciated in Japan. As such, rooms at the company’s properties tend toward the minimalistic and feature traditional Japanese décor, like tatami straw floors and sliding shoji doors. The locations themselves prioritize the beauty of natural environments and offer guests locally sourced meals.

Hoshino Resorts operates multiple hotel brands for a range of travelers; its Kai properties each feature hot springs, the Risonare resorts offer adventure-seekers something to do outdoors and OMO hotels put you in the center of urban destinations. The company also operates the standalone Surfjack Hotel & Swim Club in Hawaii, if you’d prefer the ocean to a hot spring.

But Hoshino is best known for its ultra-luxurious Hoshinoya resorts, which brings the high-end ryokan concept to alluring destinations like Bali, Taiwan, Fuji and even the heart of Tokyo. Can you blame us for hoping that’s the imprint the company will bring to North America?