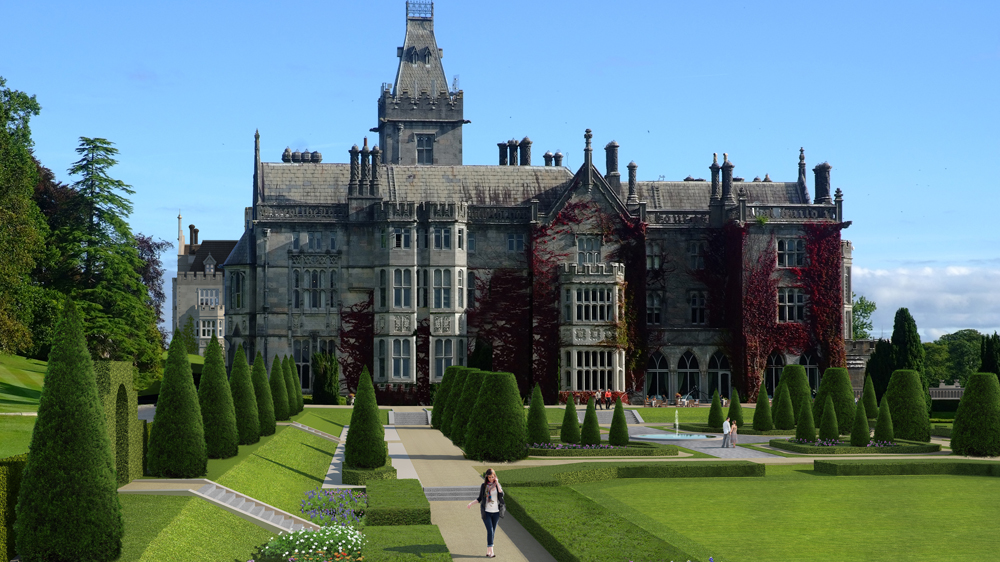 After a year-and-a-half hiatus, Ireland’s beloved Adare Manor is gearing up to unveil its highly anticipated new look.

Acclaimed architectural firm RSA spearheaded renovations of the 187-year-old Neo-Gothic estate, which was commissioned in 1832 by Limerick’s Earl of Dunraven and took nearly 30 years to construct. When its doors reopen this fall, the property will feature luxuriously updated rooms and common areas, an upgraded spa, and an entirely new 42-bedroom wing. 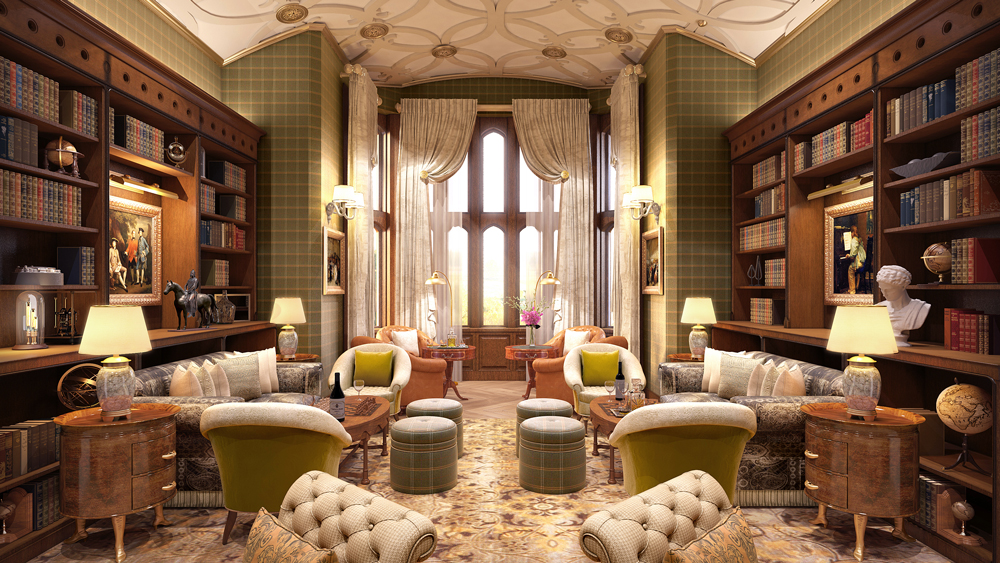 Both the deluxe new guestrooms and suites (which will be slightly larger than those in the Manor House) and the updated existing guestrooms aim to strike a delicate balance between the old-world sensibilities of the estate’s original owners and the modern comforts expected by today’s luxury travelers. Outfitted in rich fabrics and opulent four-poster beds, most rooms are complete with an original fireplace (the Earl of Dunraven outfitted the manor with 52 fireplaces—one to be used for each week of the year) and arched Gothic windows that boast sweeping views of the lush property. 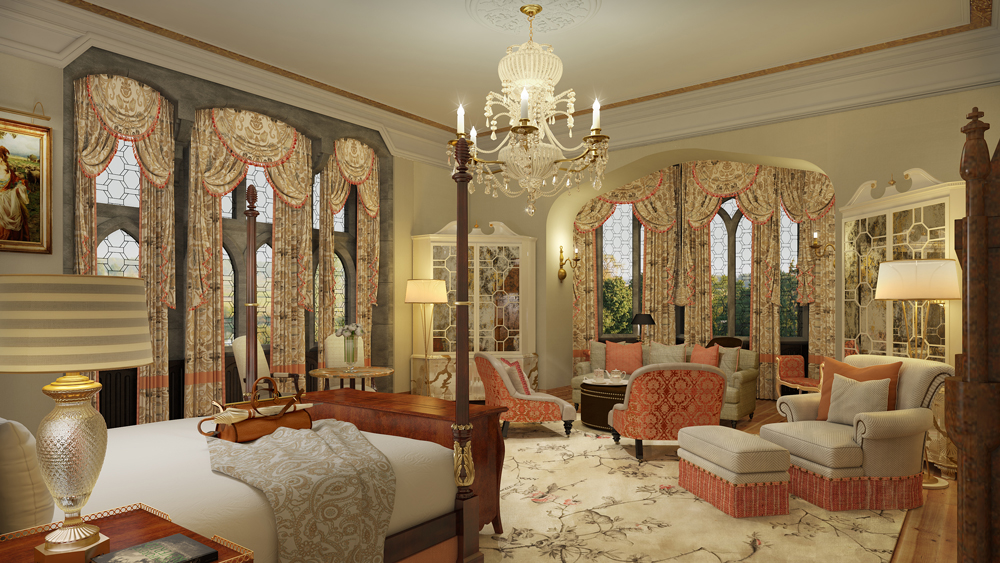 Giving guests a further taste of the life of leisure that the Dunraven family would have led at Adare Manor is the property’s 840 acres of parkland, gardens, and walking trails—all of which have been refreshed. In addition to golfing on the estate’s championship 18-hole golf course, which has been re-imagined by world-renowned designer Tom Fazio, guests of the updated Adare Manor will also enjoy aristocratic pursuits like falconry, archery, tennis, and clay pigeon shooting.

After a day spent in the garden, guests will then be able to retreat to the new state-of-the-art La Mer Spa for a rejuvenating treatment at the brand’s only outpost in all of Ireland and the U.K.

Reservations for Adare Manor are currently available for stays beginning in November.