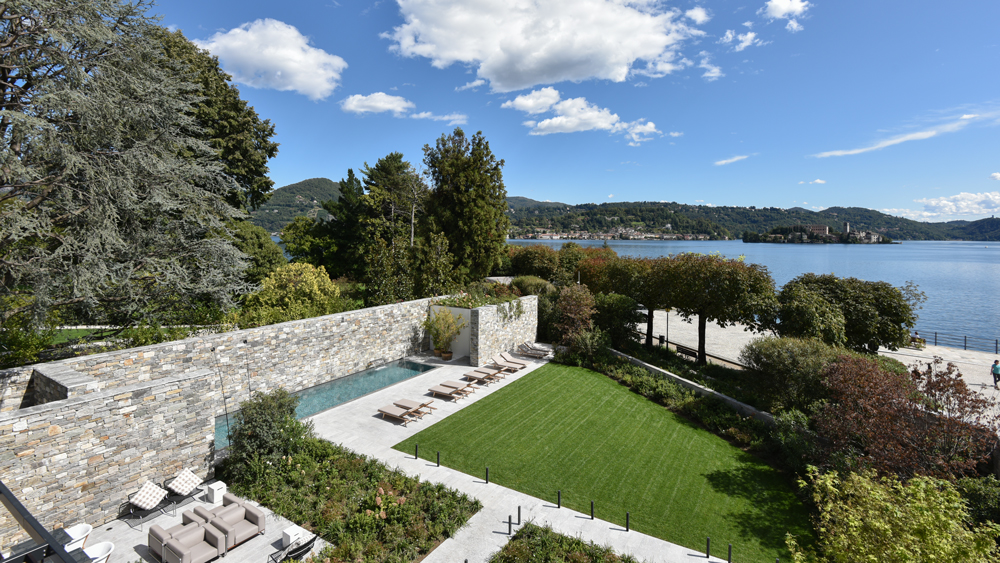 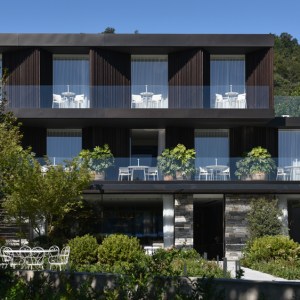 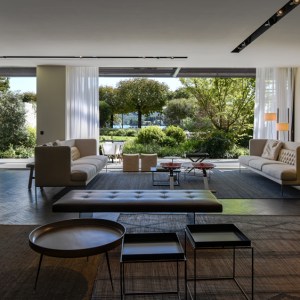 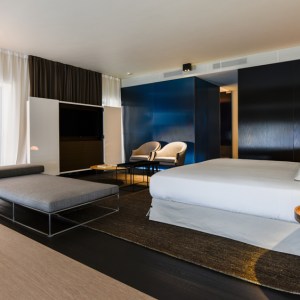 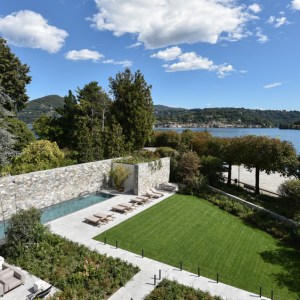 Forget Como. Never mind Maggiore. There’s another Italian lake that should be on your radar—one that’s yet to be discovered by George Clooney or Madonna or Donatella Versace. Lake Orta—the little lake set in the northern region of Piedmont—is a secret gem known only to Italy’s privacy-seeking elite. And on its western shores, in the quiet village of Pella, a new hotel has opened for the five-star set.

Casa Fantini certainly looks like it belongs on the edge of Lake Como. The Piero Lissoni–designed hotel is as stylish as Il Sereno and as elegant as the Grand Hotel Tremezzo. Yet with just 11 guest rooms, it’s far more private than any of its lakeside competitors.

The historic structure dates back a century, to a time when it was the first shop to open in Pella. More than 100 years later, the local Fantini family has converted the landmark into a contemporary experience, where the best of modern design—Arco lamps by Achille Castiglioni, Frog chairs by Lissoni, and furnishings by Michael Thonet—is set against the vibrant background of verdant gardens framed by floor-to-ceiling windows.

Inside, each of the guest rooms is a perfect expression of Italian taste: simple in shape, rich in precious materials, and overflowing with detail. Headboards are old doors painted white, while bathrooms and wardrobes are separated by wavy blue crystal walls—something to remind guests of the sparkling lake just beyond their windows. The restaurant, meanwhile, is delightfully local, turning out fresh spaghetti, marinated pesce straight from the lake, and burrata with tomatoes and basil.

Unlike at Como and Maggiore, the scene at Lake Orta is such that privacy can be found well beyond the exclusive walls of a hotel. Guests of Casa Fantini will discover the slow rhythm inherent to this lakeside retreat, where they can hike among the green mountains, explore the medieval landmarks of San Giulio, and dine on traditional Piedmontese fare—all without ever glimpsing another tourist (or George Clooney).