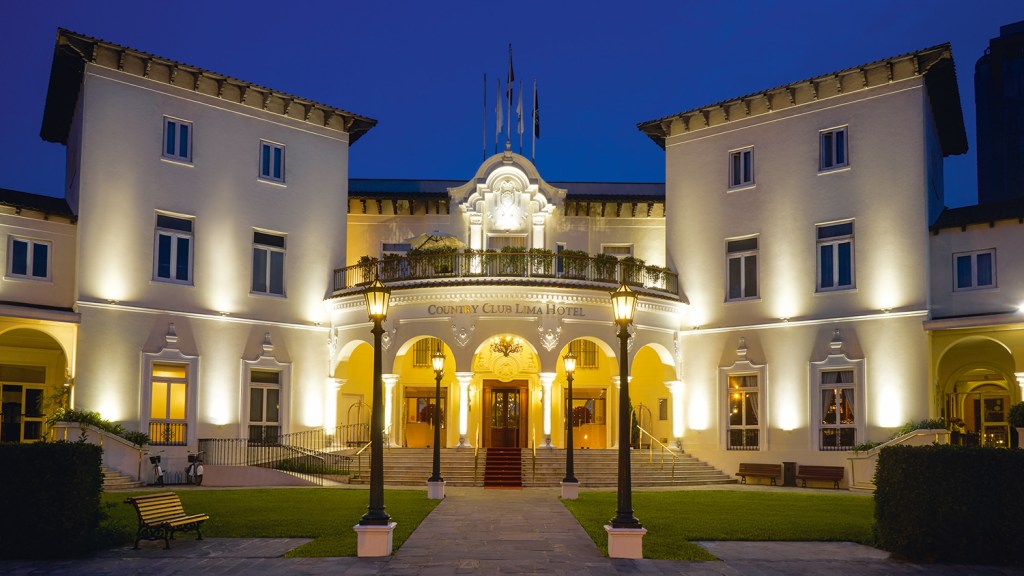 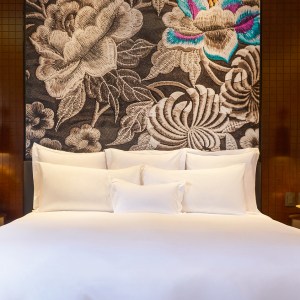 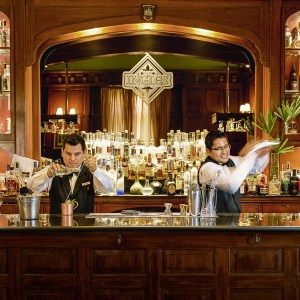 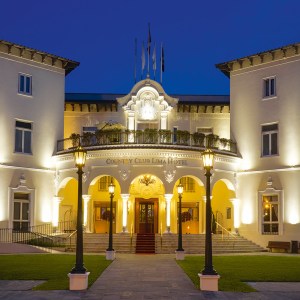 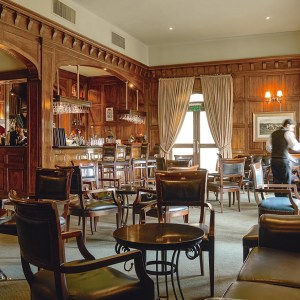 The splendor of Peru’s vibrant capital city is on display at the newly renovated Country Club Lima Hotel, a historic property in the prestigious San Isidro neighborhood. Once a must-visit destination for royalty and celebrities—including the former Duke of Windsor Edward VIII, Ernest Hemingway, John Wayne, and Ava Gardner—the hotel is celebrating its 90th anniversary this year with the unveiling of a 15-month top-to-bottom redesign.

Led by the famed Argentinian designer Francisco López Bustos, the renovations highlight the architectural charm of the original 1927 structure while adding modern comforts and technology that once again catapult it into the ranks of a premier luxury destination. The hotel’s 83 guests rooms and suites shine with dramatic updates: The focal point of each is an enormous monochromatic mural featuring intense pops of color. At first glance, these eye-catching decorative elements seem to be woven fabrics, but upon closer inspection are revealed to be photographs of Andean looms and the region’s traditional polleras (wool skirts). Other enhancements include new furnishings, lighting, and textiles that incorporate dark woods, light leathers, and a range of lightweight fabrics in tones of ocher, earth, and corn. In addition, the hotel now boasts more than 300 unique pieces of viceregal art and colonial furniture on loan from Lima’s esteemed Pedro de Osma Museum.

The elegant Perroquet Restaurant, a five-time winner of the Summum Prize, a Peruvian version of Michelin, has also been modernized, as have meeting spaces, fitness facilities, and other public areas. Unchanged—and thankfully so—is the hotel’s exclusive access to the nearby Lima Golf Club, open only to members of Lima’s sporting elite.