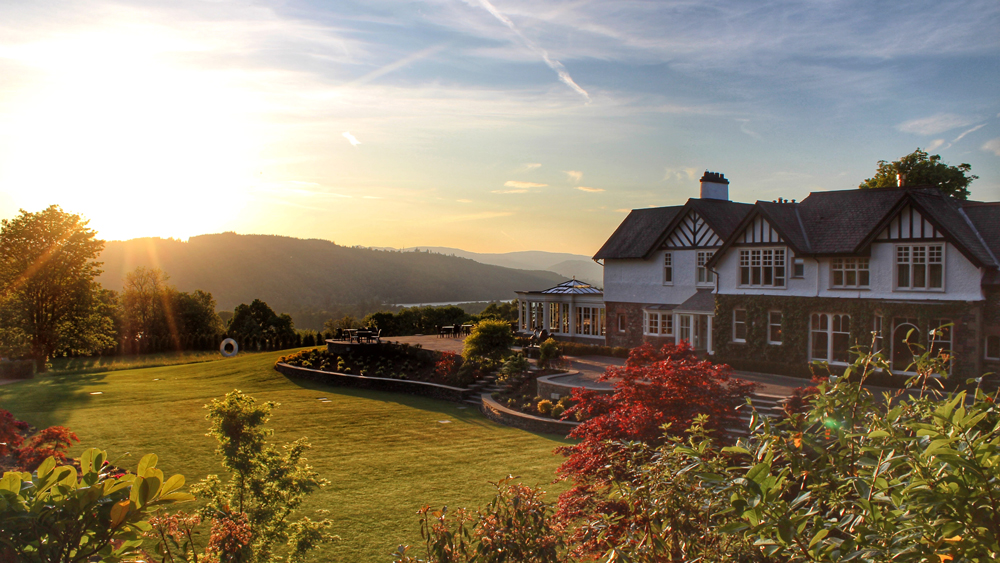 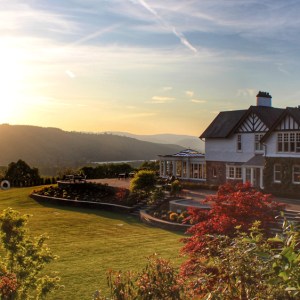 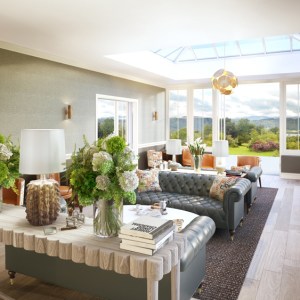 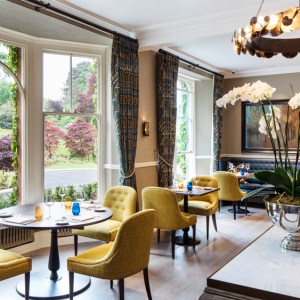 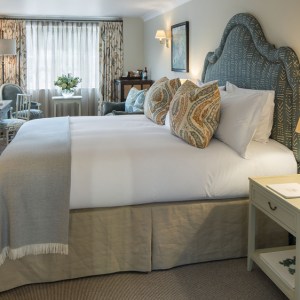 England’s Lake District has long stoked the romantic imagination—enchanting writers from William Wordsworth to Beatrix Potter with its craggy green hills, glimmering spits of water, and expansive, moody skies. And while there are plenty of opportunities to connect to the landscape thanks to the region’s world-class camping, if you’re looking for something that mixes back-to-nature poeticism with modern amenities, it doesn’t get much better than Linthwaite House.

Perched above the winding Windermere lake, the English country-house-turned-boutique-hideaway has been a favorite in the region since it opened to the public as a bucolic B&B in 1969. In 2016, the property was bought by the Leeu Collection—known for its laid-back retreats in the heart of South Africa’s wine country—which tapped longtime collaborator and acclaimed interior designer Beverly Boswell to reimagine the quaint boutique hotel. After a year’s worth of renovations, the property reopened earlier this month—debuting a chic new look throughout the 30 pre-existing guest rooms and 14-acre grounds.

To preserve the house’s Lake District roots, Boswell worked closely with British furniture makers and fabric designers to subtly evoke the soft colors of the English countryside—think plush steely-blue headboards, creamy wood furniture, and cozy cloudy-white linens (accented by super-soft Johnstons of Elgin wool throws). Elsewhere, Boswell wove in the hospitality group’s African identity, accenting sunny yellow tweed booths with zebra-print pillows in the property’s Stella restaurant and hanging scenes from Franschhoek throughout the common areas. Boswell has also designed six all-new Woodland Suites, which, when they debut later this fall, will boast floor-to-ceiling windows offering up some of the best views of Windermere and the lush surrounding landscape from anywhere on the property.

Until the suites open, guests can head to the light-filled Bar & Conservatory to catch sweeping vistas of the countryside while enjoying craft cocktails and light bites that complement the more serious, locally sourced fare at Stella. Cocktails can also be enjoyed at the new garden bar, where guests can stop for a cheeky Pimm’s Cup between games of lawn chess—or, if you’re feeling particularly inspired, writing your next literary masterpiece. 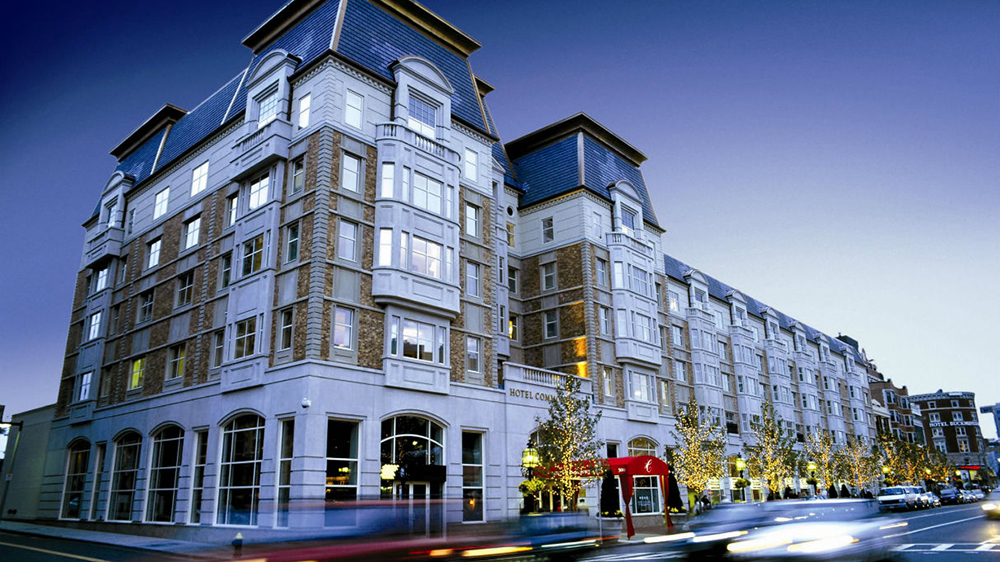