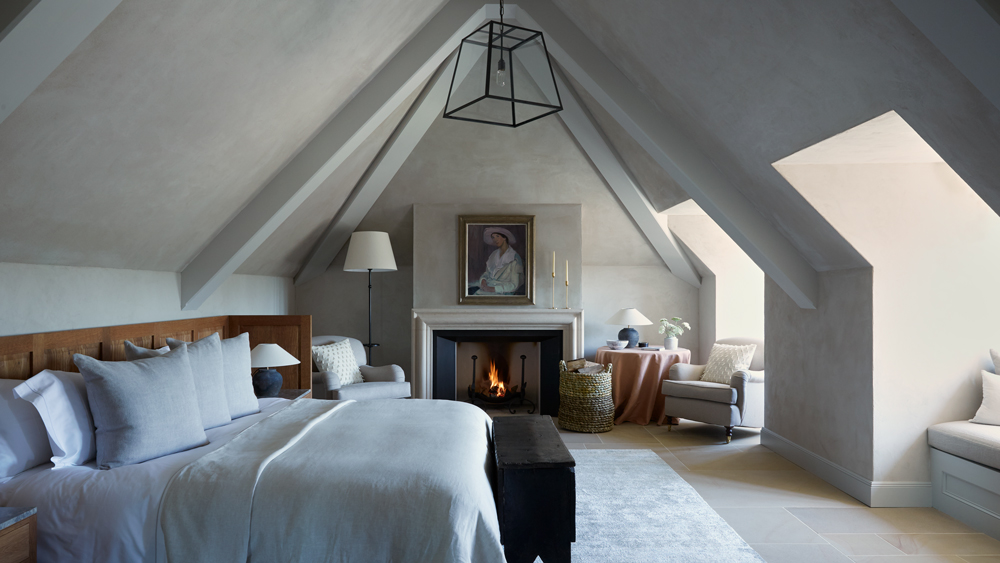 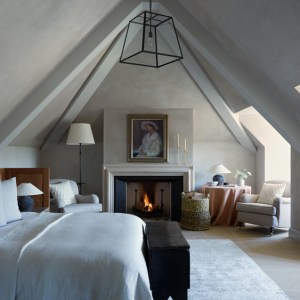 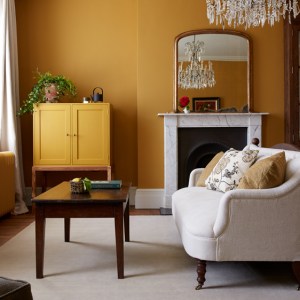 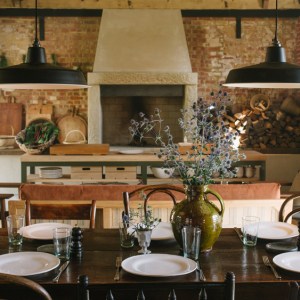 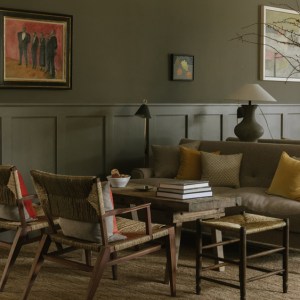 Gerald Chan was starting to sound like the boy who cried wolf. The American businessman first announced the grand opening of his English country resort—an 18th-century Hampshire manse called Heckfield Place—in 2012. But the year came and went, and the elegant retreat he promised never materialized. News followed of a 2013 opening and then another in 2015. By 2016, the old Georgian landmark was starting to sound like the hotel that never was.

Behind the manor’s faded red-brick façade, the situation was hardly better. Chan was working his way through hundreds of permits and millions of dollars. High-profile partnerships with big-name chefs and prominent interior designers were dissolving left and right. A revolving door of general managers spun round and round.

Until at last, the finicky owner took a shine to Ben Thompson, a young protégé from the London-based interiors firm Studioilse who had exactly zero commissions to his name. Initially hired to design only the hotel’s pub, Thompson ran away with the entire project. Nearly three years later, and 16 years after Chan first signed the deed, Heckfield Place finally opened in September. 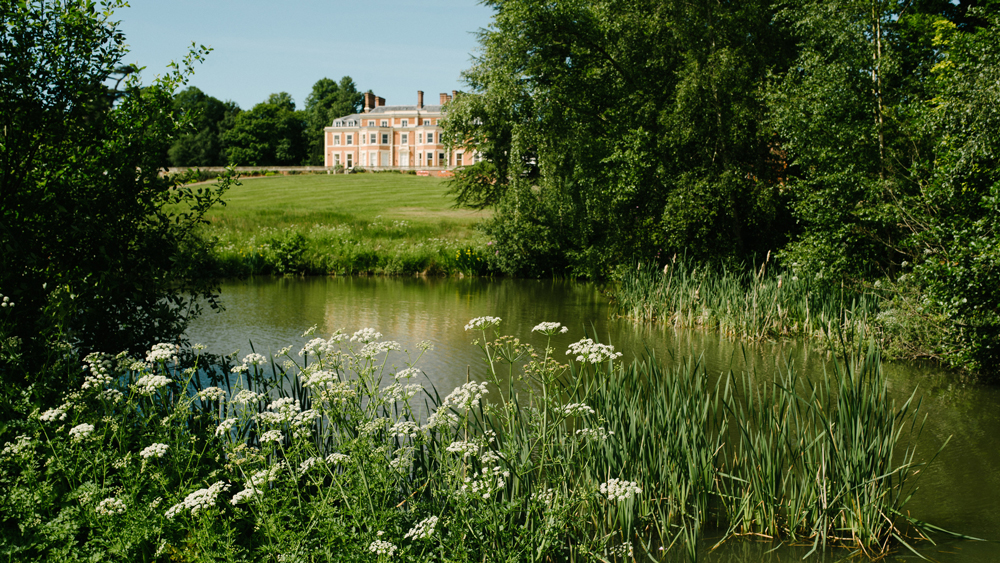 It was worth the wait. With Thompson at the design helm, Chan has created a country escape that is neither conventionally classic nor overtly rustic. Though the requisite antiques and the owner’s private collection of British art lend a sense of old English elegance, the scene is anything but old-fashioned Hampshire. Thompson’s preference for the contemporary prevails in the 45 guest rooms—particularly the Long Room, a balconied suite where the cocktail cabinet is lined in leather and the bed is dressed in Rivolta Carmignani. (The room’s $13,000-per-night rate, however, appears to be little more than a ploy to recoup some of the many millions lost on the project throughout the years.)

And then there are the excesses—the underground cinema, the private trainers, the insider events featuring directors, artists, and politicos—all unnecessary yet utterly appreciated, and certainly more evidence of Chan’s mad-genius hotelier style. And with just a few months of successful operation under his belt, the owner is already promising another new opening: An expansive spa with a barbershop and a pool is slated to open at Heckfield next summer. You never know—it might even be on time.