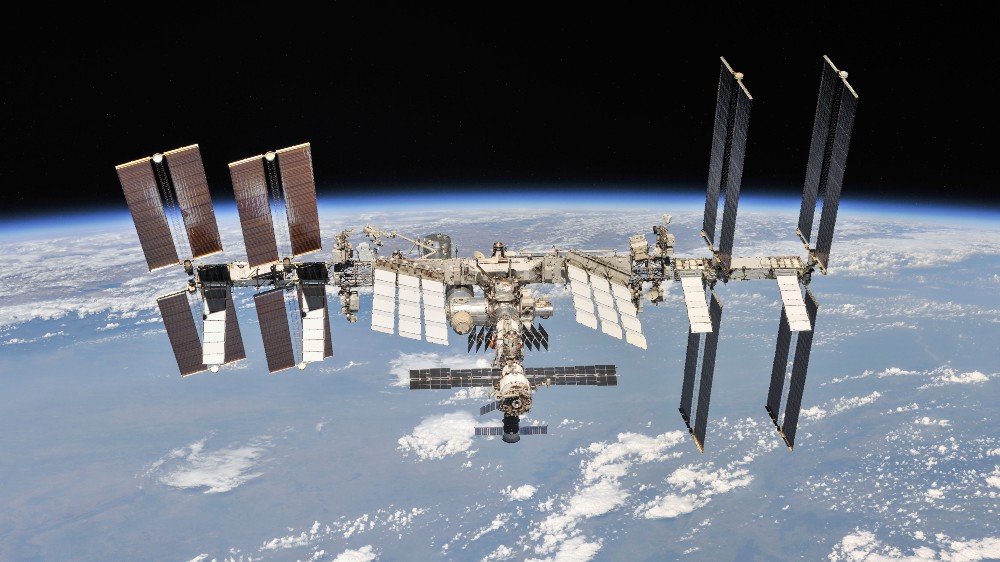 It may not be the moon, but adventurous travelers will soon get an official NASA-sanctioned opportunity to visit space.

Late last week, the space agency announced plans to open the International Space Station up to increased commercial activity starting in 2020. Part of a new strategy to help eventually make the habitable satellite economically sustainable, the move will allow private astronauts the first NASA-approved chance to visit the only place where people currently live off planet, according to the New York Times. But a trip to the literally out-of-this-world vacation spot will come with an appropriately astronomical price tag.

To start with, each visitor will have to reimburse NASA roughly $35,000 per day of their stay. According to a chart obtained by the Verge, that cost breaks down to $22,500 for necessary crew supplies, including food, air and exercise equipment; $11,250 for regenerative life support and toilet facilities, $105 for stowage; $50 per gigabyte of data used and $42 per kilowatt-hour of electricity. Because of this, a month-long stay on ISS would cost just over $1 million.

Of course, room and board is just a small part of the trip’s overall price tag. The biggest cost will be actually getting to and from the station. Private astronauts will have to book a seat onboard a SpaceX or Boeing flight that’s already headed there. That ticket is expected to run $60 million, according to BBC, the same price the two companies charge NASA to “taxi” a fully trained astronaut to ISS.

While NASA is finally ready to give non-astronauts the chance to visit the station, don’t expect it to become the next tourist hotspot just yet. Space onboard the orbiting station will be extremely limited at first. Right now, the plan is for only two approved private astronauts to visit the station each year.

The lucky few who can afford the costs associated with the trip won’t be the first space tourists, though. While NASA has previously turned its nose up to the thought of allowing visitors onboard ISS, Russia, which has helped run the station since its launch in 1998, has long taken a much more relaxed position on civilian travel. American businessman Dennis Tito first paid the country $20 million to visit in 2001, which, even accounting for inflation, sounds like a relative steal.