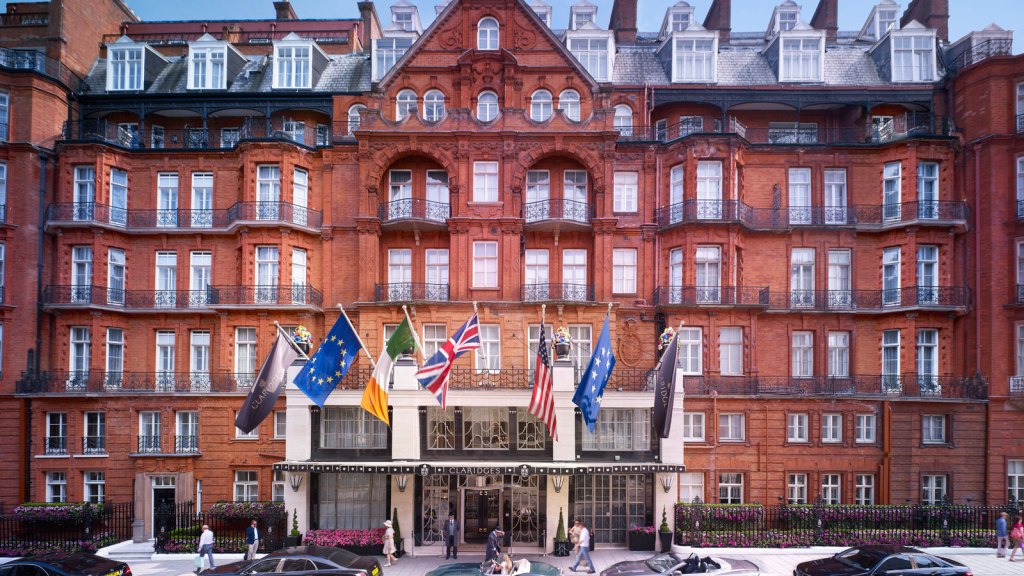 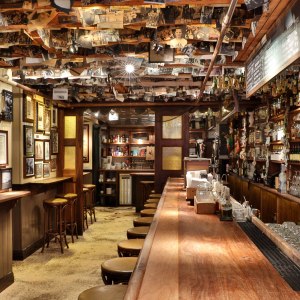 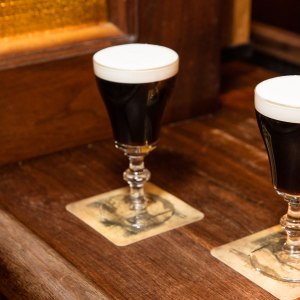 This summer, London’s ultra-posh Claridge’s hotel is getting a dose of classic New York City grit with a weeklong pop-up of Manhattan’s beloved Dead Rabbit. The award-winning bar—which claimed the number one spot on last year’s World’s 50 Best Bars list—will be serving up its signature cocktails and small bites at the Claridge’s bar from August 15­ through 22.

The brainchild of Irishmen Sean Muldoon and Jack McGarry, the Dead Rabbit’s three-story New York City flagship has become a must-hit hot spot for cocktail aficionados around the world, thanks to its raucous 19th-century tavern atmosphere and expertly crafted tipples. The Claridge’s pop-up will re-create the bar’s second-floor parlor-style lounge, complete with period furnishings and ragtime piano playing. The pop-up will also remain true to the Dead Rabbit’s signature service and style, greeting guests with a welcome drink before sitting them down to peruse a modified version of the original’s comic book–style menu, which depicts the bloody history of the bar’s namesake Dead Rabbit gang, a criminal troupe that controlled Lower Manhattan during the mid-19th century.

The pop-up is sure to garner crowds with its renowned libations and mixed drinks, including its best-selling Irish Coffee, as well as food specialties like lobster deviled eggs and Irish lamb stew. (claridges.co.uk; deadrabbitnyc.com)