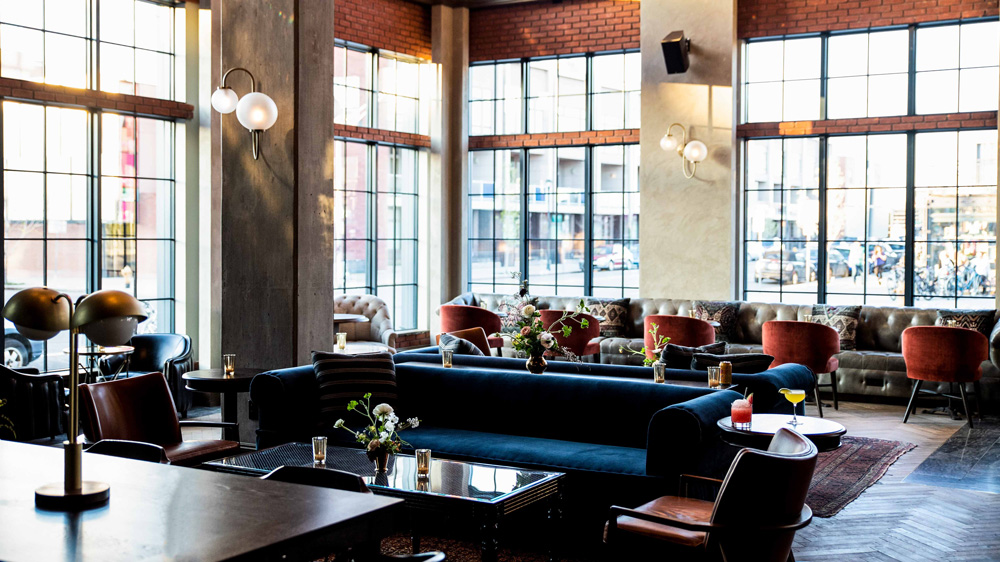 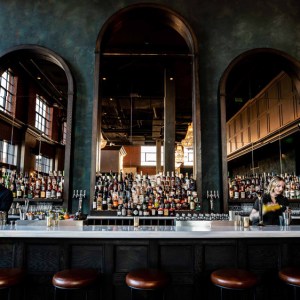 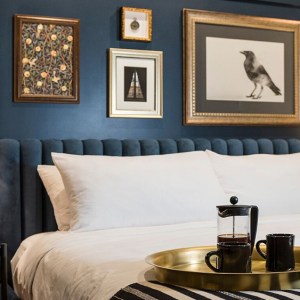 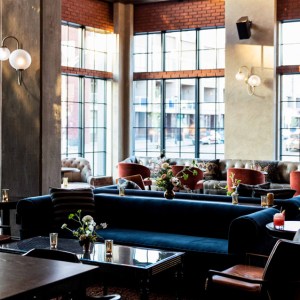 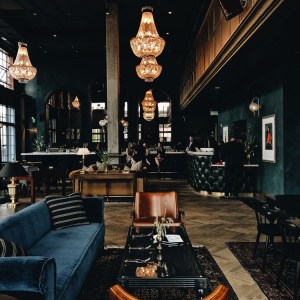 Denver—long an under-the-radar second city—appears to be on the verge of having a full-blown moment. Bolstered by the green rush, the Mile-High City is flourishing as an easy getaway for a new generation of creatives looking for inspiration in its gallery-lined streets and craft beer and cocktail filled bars. A handful of chic new hotels, like the rustic-meets-refined Kimpton Hotel Born, have also set down roots throughout the city, encouraging well-heeled travelers to settle down for a few days on their way to Aspen or Vail. And now, this month’s debut of the Ramble Hotel is helping the city solidify its title as one of the new capitals of American cool.

Located in the bohemian River North Art District, the boutique, locally-owned property was inspired by French Salons of the 17th century—drawing its name, at least in part, from the trailblazing Madame Rambouillet, one of the preeminent salon hosts of her day. This inspiration means that the public spaces inside the hotel are generous, all stylishly designed for lounging, mixing, and mingling, and accented, of course, by work from Denver–based artists. Anchoring the lobby—and perhaps enabling this buzzy new community with a bit of social lubricant—is a gleaming outpost of Death & Co, the first new property for the East Village favorite since its inception over a decade ago.

Death & Co oversees all of the 50-room hotel’s impressive list of restaurants and bars—including the exclusive Suite 6A, where just 20 guests at a time will experience a dialed-up version of the Death & Co’s winning mix of ultra-personalized cocktails and rare ingredients. The property also features Vauxhall, an intimate theater space and dedicated bar where the Ramble will host regular live music, film screenings, comedy sets and more. And early birds needn’t worry—each room has been specifically designed by an acoustic engineer to minimize external noise.

Once guests do finally make it up to their rooms, they’ll find a continuation of the lobby’s Parisian by way of design-hotel-hipster aesthetic. A palette of tranquil denim blues, whites, and teals are accented by hand-picked antique Persian rugs, a selection of gilt-framed art from galleries and studios based in the neighborhood, and custom furniture from Denver–based artisans. Standard minibar faire has fittingly been swapped out in favor of select spirits and mixers curated by Death & Co, in case the scene downstairs and outside at the neighborhood’s 15 craft breweries, distilleries, and wineries wasn’t quite enough.

From Foodies to Culture Hounds: These 5 New LA Hotels Can Match Your Travel Personality