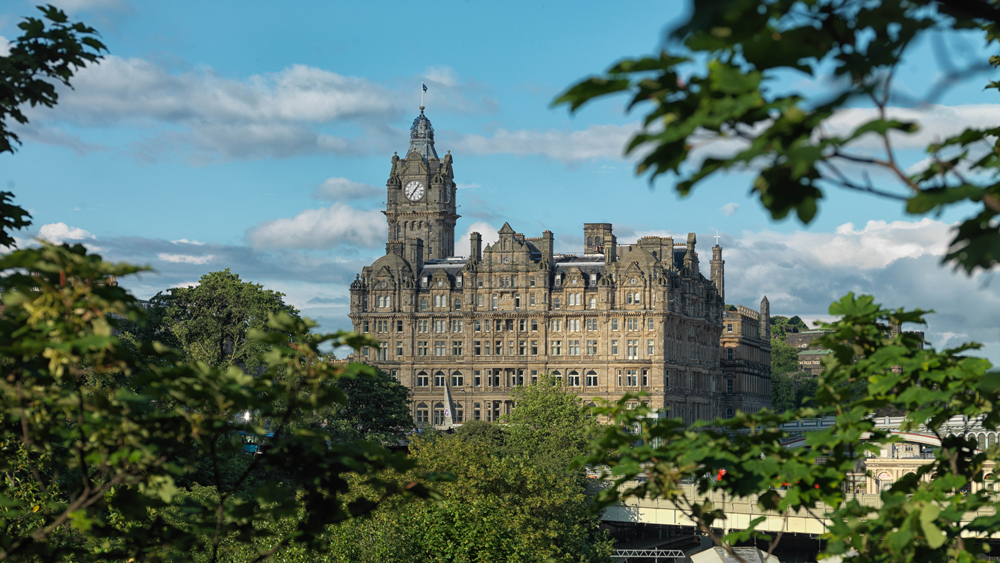 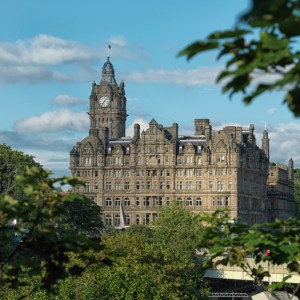 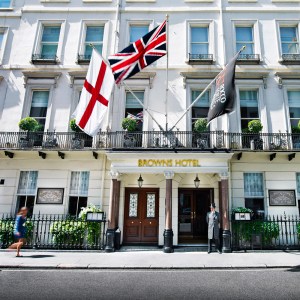 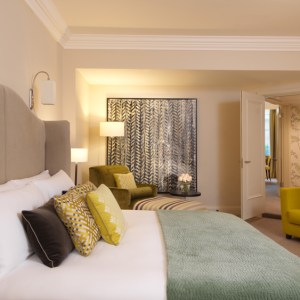 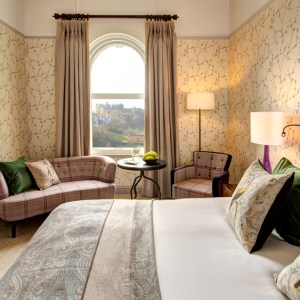 There is nothing quite like the promise of a royal wedding to fan the flames of every Anglophile’s love of British history, architecture, and, of course, monarchy. And with not one, but two high-profile nuptials on the horizon—Prince Harry and Megan Markle’s wedding on May 19, and Princess Eugenie of York’s wedding to Jack Brooksbank in October—the buzz around the royals is reaching an all-time high. If you aren’t one of the lucky few to have an invitation (though if you are, here are Robb Report’s picks for the best places to stay), you can still get an insider’s look into the life of the Windsors with Rocco Forte Hotel’s Grand Royal Experience.

The over-the-top seven-night itinerary will take just six guests into the world of the United Kingdom’s first family, giving them exclusive access to some of the country’s biggest landmarks and beloved royal hideaways. The trip will kick off in London on May 31 with a five-night stay at Brown’s Hotel, located in the city’s swanky Mayfair district. Once guests settle in, they will get acquainted with Simon Rhodes, cousin of Queen Elizabeth II, who will serve as host and tour guide as they head behind the rarely open doors of Buckingham Palace and St. James Palace. While in the capital city, they will also make the hour-long journey to Windsor Castle, where Prince Harry and Megan Markle will have been wed just a week prior.

From there, guests will begin to make their way north with a helicopter trip from London to Sandringham Estate, the Queen’s private residence in Norfolk. Once they’ve finished touring the palace—which has been home to four generations of the royal family—and the immaculately manicured gardens and rolling green meadows of the 20,000-acre property, they will then head further north to Scotland for two opulent nights at the Balmoral.

An iconic part of the Edinburgh skyline, the historic hotel is perched above Princes Street, giving guests easy access to the city’s top shops, best restaurants, and royal landmarks from their stylishly traditional suites. There, Rhodes will lead them through Holyrood Palace, which has served as the main residence of the Kings and Queens of Scots since the 16th century (guests will be able to see the ancient royal residence, the imposing Edinburgh Castle, from their suites back at the Balmoral). The grand tour will then wrap up with a visit to Glamis Castle—the 14th-century seat of the Earls of Strathmore and Kinghorne—which served as inspiration for Shakespeare’s Macbeth and was the childhood home to Queen Elizabeth’s mother.