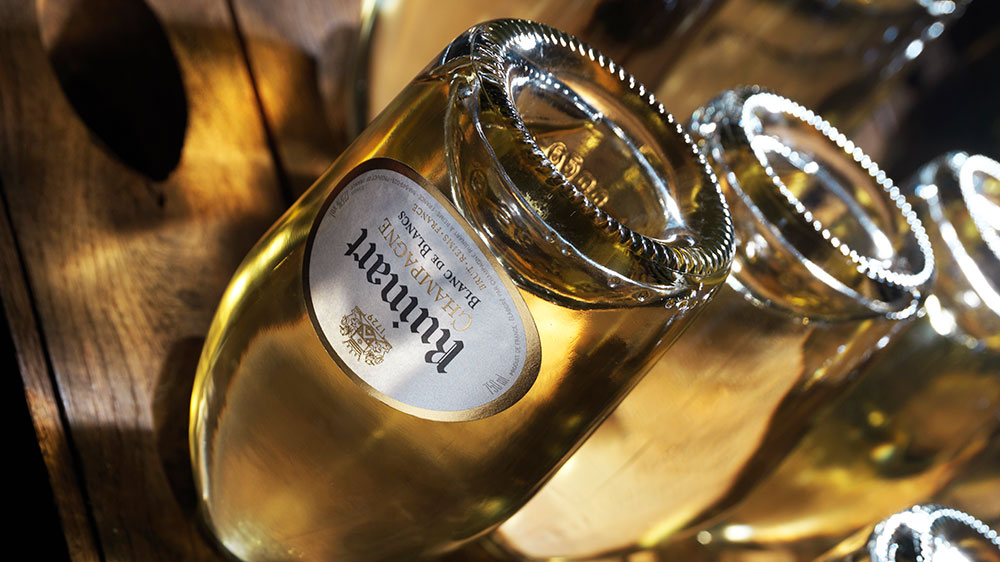 If you agree with Jean Paul Sartre that “hell is other people,” this new hotel opening might just be your ultimate stay. Luxury e-commers platform Clos 19 and fashion designer Jonathan Anderson is collaborating with Champagne house Ruinart to create a pop-up hotel in the heart of London’s Notting Hill neighborhood—and it only has one bedroom.

Open for just 10 nights from July 4 through 14, the intimate inn will offer dinner, bed and breakfast—and of course, Ruinart on tap—for a maximum of two guests to stay for one night. Hotel 1729 is named after the year that the maison, and the world’s first Champagne house, was founded. The designer, who is creative director and founder of JW Anderson and creative director of Loewe, will “express the story of Ruinart through a contemporary lens.” In advance of the project, Anderson explored the House of Ruinart in Reims, Champagne, drawing inspiration from the vineyards, cellars and cuvées of the Maison.

It is the northern Irish designer’s first collaboration with the label as well as his first foray into hotels. “I was fascinated by the history of Ruinart and liked the idea of creating an experience,” he says. “I think that’s where fashion retail is going as well: the experiential.”

This is the second year that the LVMH-owned Champagne house has created a one-bedroom hotel. Although Anderson’s vision has yet to be revealed, last year graphic designer Tom Hingston (known for his cover art for bands including Massive Attack and David Bowie) created the first Hotel 1729, whose design referenced the subdued light and graffiti of the crayeres, the chalk caves that Ruinart used for its first cellars, and offered a tasting menu by Danish chef Bo Lindegaard.

Chauffeur transfers, accommodations for two, dinner, breakfast and a selection of Ruinart Cuvées for two people is priced at £1200 (about $1,560). Hotel guests can also invite up to six guests to share the dining experience for an additional cost of £160 (about $200) per head. But better book it fast—only 20 lucky people (10 couples) who will get to sleep with Ruinart this summer.