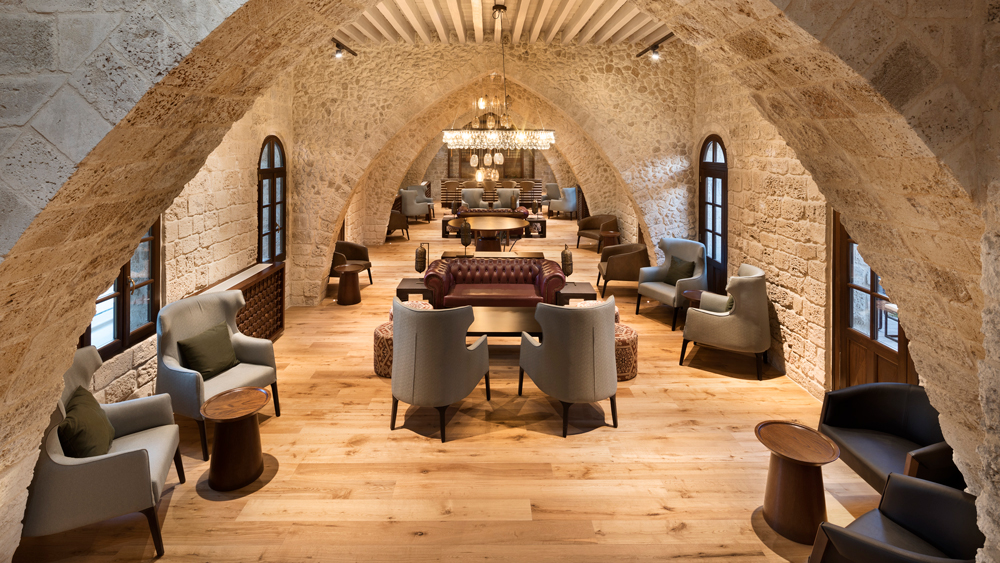 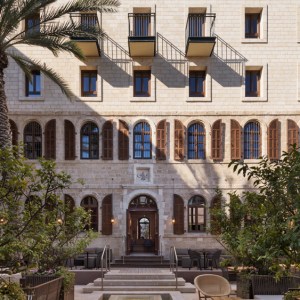 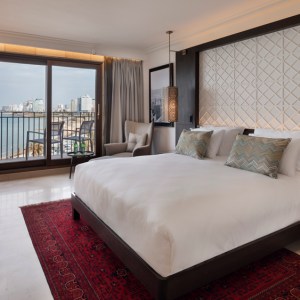 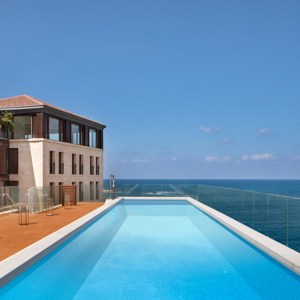 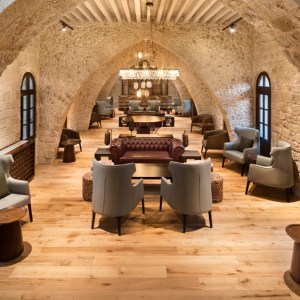 Tel Aviv has long attracted visitors for its shimmering Mediterranean beaches, Bauhaus-style architecture that seamlessly juxtaposes the old and new, and cosmopolitan joie de vivre centered around a good party. In a town where it constantly feels like there’s something new and special in the air, the Setai Tel Aviv, a Leading Hotels of the World property, has already firmly established its place in the city’s luxury lineup since opening its doors earlier this month and is receiving a warm welcome amongst discerning travelers and locals alike.

Sitting at the entrance to Jaffa, one of the world’s oldest ports, the latest Setai property boasts one of the best locations in the city—giving guests easy access to one of Tel Aviv’s liveliest markets and vibrant neighborhoods known for its traditional and cutting-edge dining and small boutiques. Inside, the stone walls of the hotel’s five-building compound were painstakingly restored over the last 12 years to maintain a sense of sophistication and tranquility, and the result is a posh urban retreat that nods to the property’s rich history. A bright, glass-enclosed courtyard and seating area double as an indoor-outdoor extension to the handsome lobby, which exposes its architecture and highlights the hotel’s history as an ancient fortress from the Crusade period and later as a kishle (or Ottoman-era jail).

The 120 distinguished guest rooms and suites are outfitted in Turkish rugs, textured headboards, leather paneling, and plush Middle Eastern fabrics that complement the rich earth tones of the contemporary furnishings and highlight the glimmering blue Mediterranean visible from each window. For the ultimate retreat from the hustle and bustle of the city, check in to the massive cream-hued Presidential Suite, which boasts panoramic picture windows and an airy and open floor plan that includes a separate sitting and casual dining area.

Perched on the roof level with unobstructed views of the White City’s winding beaches, the urban property’s infinity pool does not disappoint. Guests are pampered poolside or on the sun deck one level below with craft cocktails and light bites while they soak up a little Vitamin D. If the harsh and unobstructed sun does start to take its toll, the cool, subterranean spa—which offers rejuvenating treatments rooted in Eastern practices—allows for an instant respite. Kishle’s Lobby, a bar that boasts inventive cocktails, fine Israeli and world wines, and high tea service under its impressive archways, is also a chic retreat after days spent by the pool or out exploring the city.

During mealtimes—and especially breakfast, which is a cultural institution in and of itself in Israel—taking part in Tel Aviv’s exploding food scene means heading downstairs to Jaya. There, chef Adir Cohen aims to highlight Israeli food while paying homage to the ancient history of the Setai’s neighborhood and the property itself, making it an ideal place to wind down (or kick off) each day.