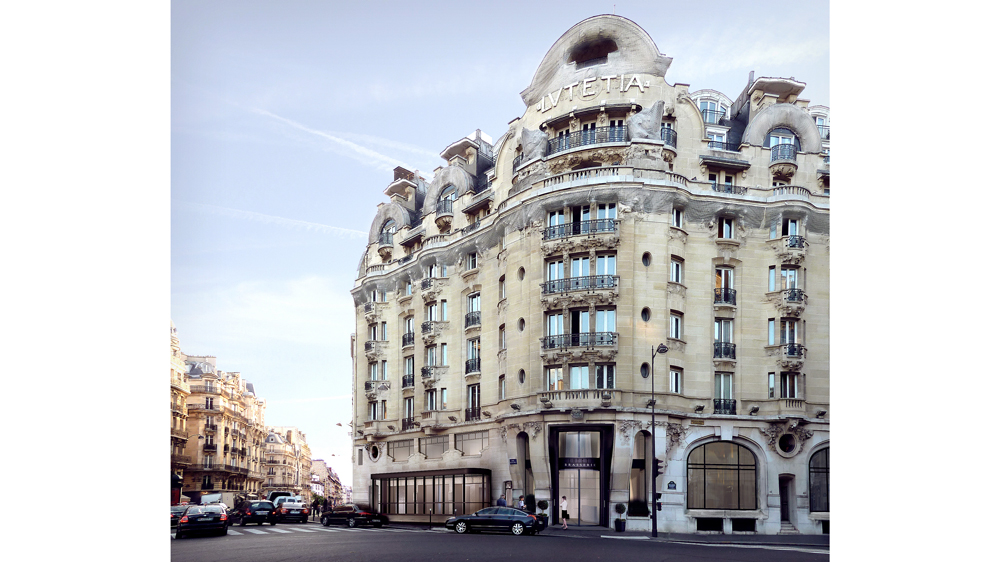 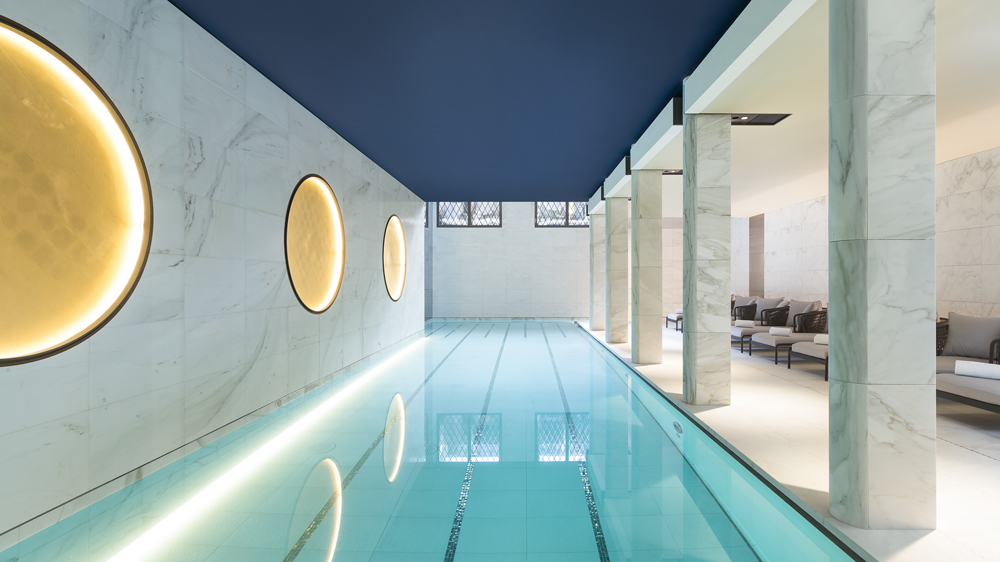 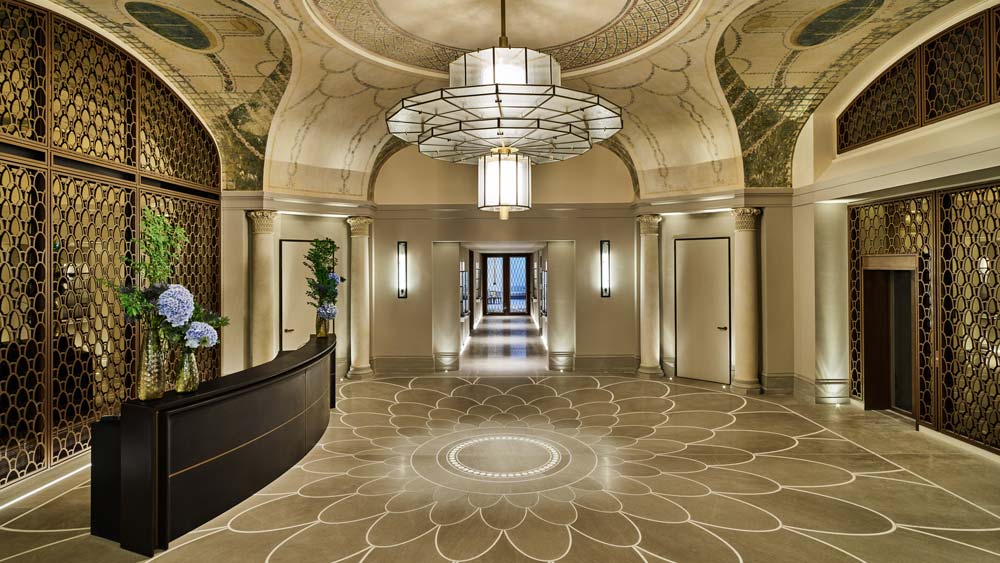 This month, Paris’s iconic Hotel Lutetia is finally set to reopen its fabled doors, marking the end of a four-year restoration and renovation undertaken by the Set hotel group (which is known for its transformative restorations of historic properties like the Conservatorium in Amsterdam). Originally opened in 1910 by the Boucicaut family, the founders of famed department store Le Bon Marché, Lutetia was the only grand hotel on Paris’s Left Bank for many years, making it a magnet for luminaries of art, philosophy, and politics—all of which were continually debated and created by guests like James Joyce, Ernest Hemingway, Pablo Picasso, and Henri Matisse. Though both World Wars interrupted the hotel’s success, its closure in 2014 marks the only time it closed its doors to guests in its storied history—including in 1940, when it was occupied and requisitioned. In 1944, the property became the epicenter in Paris for displaced people and families searching for their loved ones. In the 1950s, the Taittingers (yes, those Taittingers) bought the hotel, returning it to its early glory and welcoming guests ranging from Miles Davis to Serge Gainsbourg to Charles de Gaulle. In the 1980s, the aging grande dame underwent a redesign by fashion designer Sonia Rykiel.

When it welcomes back its first set of guests today, Hotel Lutetia, now a member of the Leading Hotels of the World, will have 184 redesigned rooms, 47 of which have been transformed into luxurious and spacious suites. There will also be a whole host of revamped and brand-new options for wining and dining, including the famed Lutetia Brasserie, now overseen by three-Michelin-star chef Gérald Passédat. The Set’s acclaimed Akasha Holistic Wellbeing Centre tops off a host of new amenities—firmly establishing the property as the place to see and be seen on the Left Bank once again.

Read more about the recently renovated Hotel Lutetia in Paris.