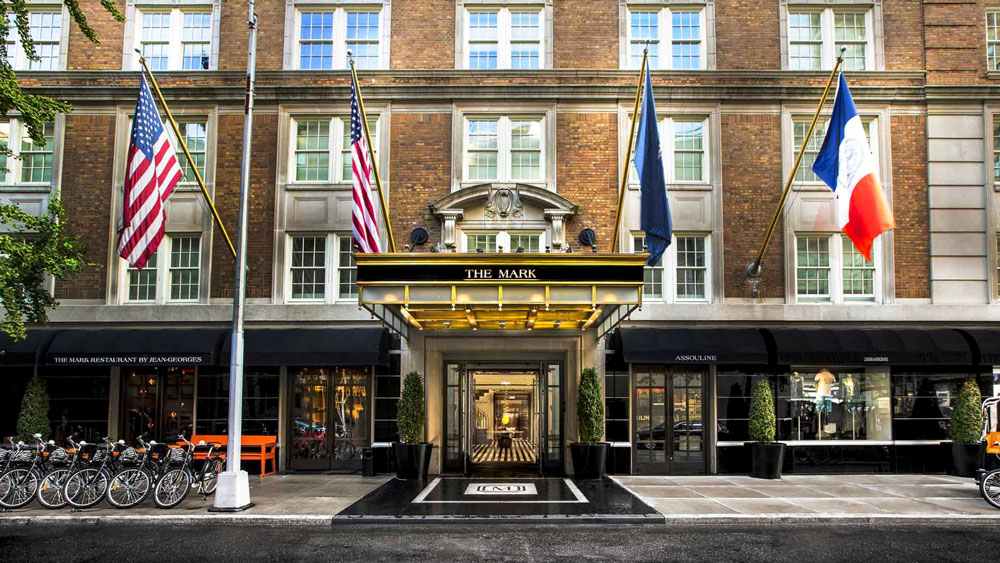 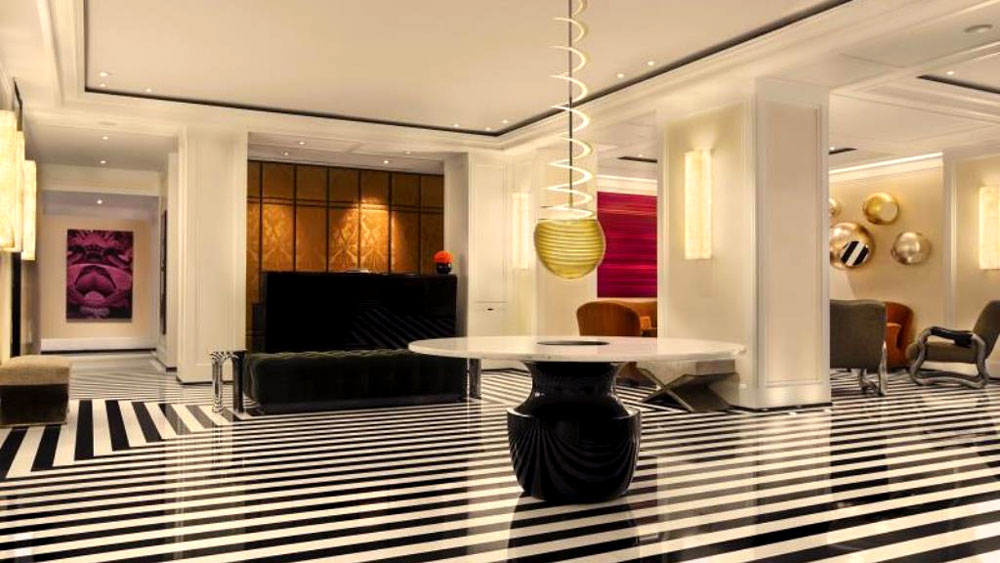 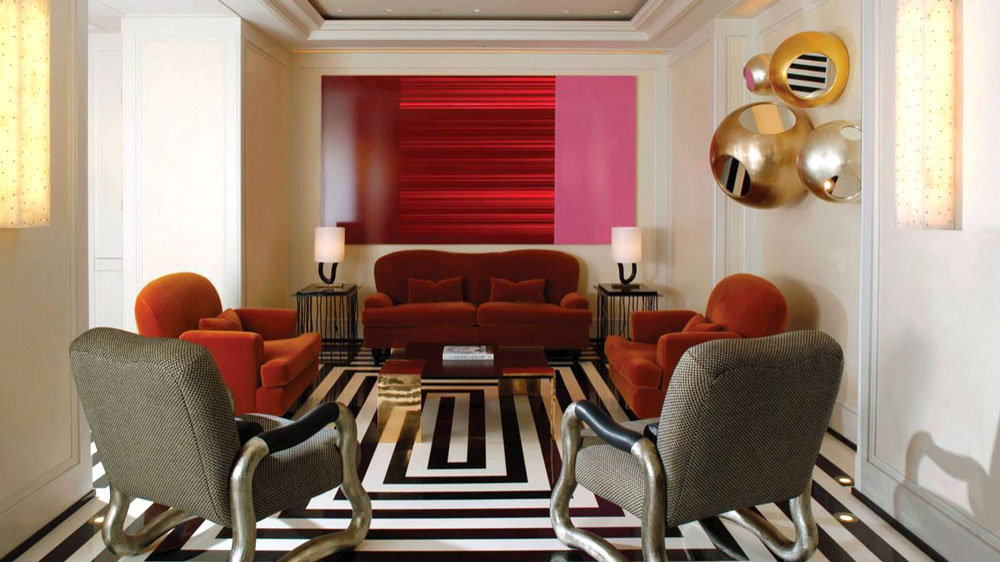 In 1994, Johnny Depp and Kate Moss got into an epic fight at New York City’s Mark Hotel, where Moss accused Depp of cheating on her. Police were called, and they found a “possibly intoxicated” Depp and a disheveled Moss in the middle of their ravaged guest room. Depp was arrested, and although the charges were dropped, he was ordered to pay the hotel nearly $10,000 in damages. Depp claimed the damage was done by an armadillo that popped out of the closet.  The armadillo was never found.

Was ‘Glass Onion’ a Success? Peeling Back the Layers on Netflix’s Box Office Gambit

Rijksmuseum Authenticates Three Vermeer Paintings Ahead of Blockbuster Exhibition in 2023