prev
5 of 8
next
#5
The Fontenay Hamburg 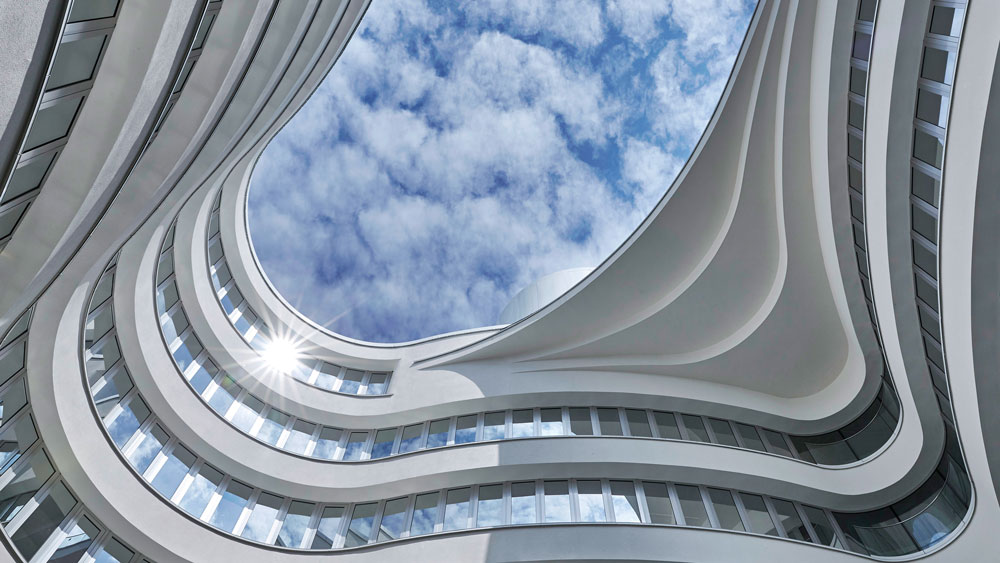 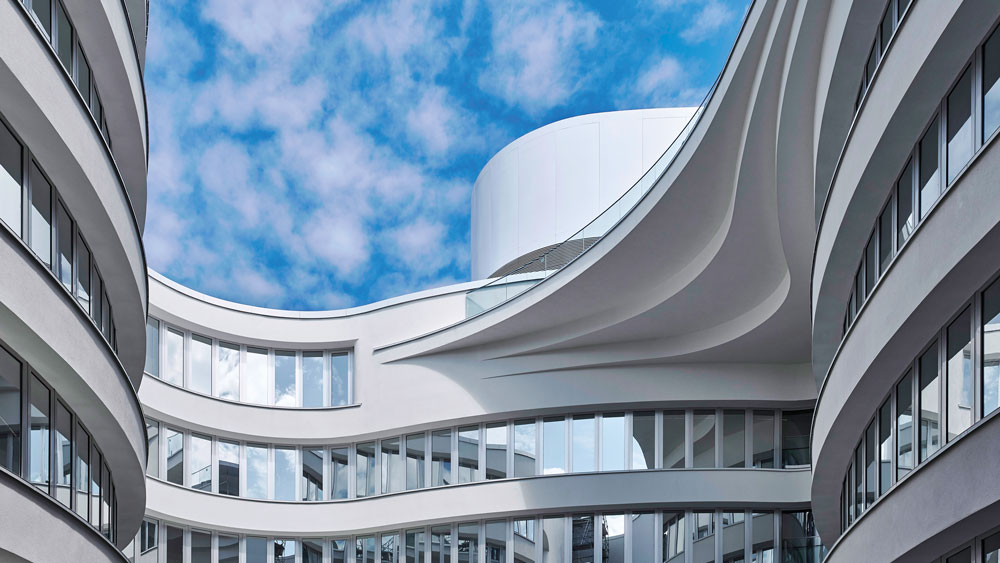 The architecture ebbs and flows for a visually striking experience

First come the cultural attractions, then come the hotels. That’s the standard formula for turning a second-tier city into a world-class destination. And with the debut of the Fontenay—Hamburg’s no-holds-barred design hotel on the edge of Alster Lake—the reinvention of this once-sleepy German city is nearly complete.

Opened on the heels of a slew of state-of-the-art projects that include the mesmerizing Elbphilharmonie concert hall and Zaha Hadid’s rippling River Promenade, the Fontenay, with its amorphous white exterior, is an arresting newcomer to a neighborhood full of Hanseatic mansions and cherry trees. But the facade’s unorthodox ebb and flow isn’t architecture for the sake of architecture—its fluid shift from convex to concave creates innovative living spaces, where bubble-like glass walls eliminate the appearance of a barrier to the outside world, and trapezoidal-​shaped rooms promise panoramic vistas from every angle.

Crafting the Fontenay’s interiors—which to the average eye appear effortless and simple—was no easy feat, requiring made-to-measure fur-nishings and lighting to fit each oddly shaped space. In the atrium lobby, a custom-made rug weighing more than a ton was designed by Hong Kong’s House of Tai Ping to fit perfectly in its curved setting. In the guest rooms, designer Christian Meinert rethought even the most mundane details, from the TV stands to the closets. And on the canopied roof—which is home to Germany’s first La Mer spa—the nebulous swimming pool has been ingeniously molded to ensure views of each of Hamburg’s five principal churches—as well as the city’s growing collection of new architectural landmarks.

The architecture ebbs and flows for a visually striking experience