prev
2 of 6
next
#2
Brad Pitt and Angelina Jolie 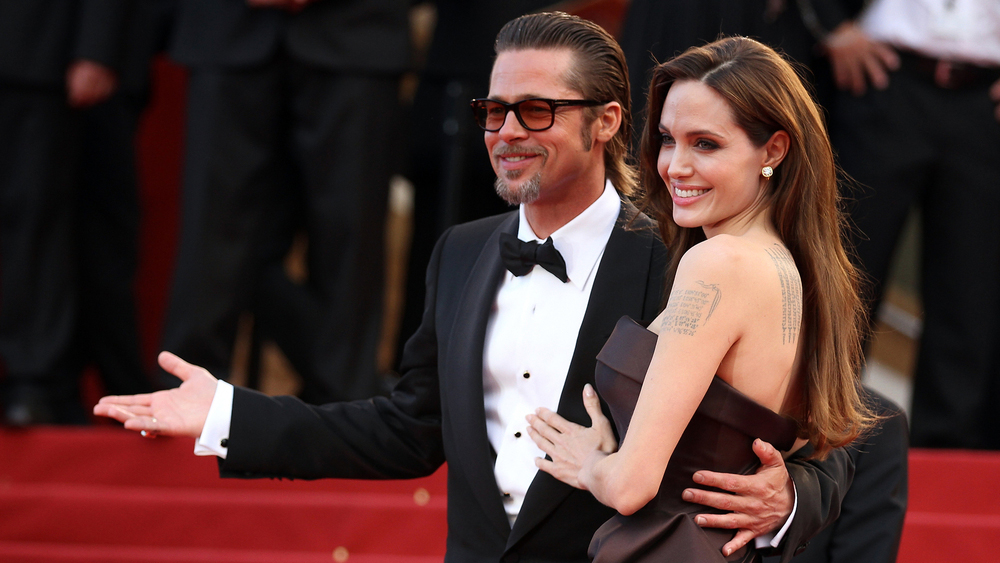 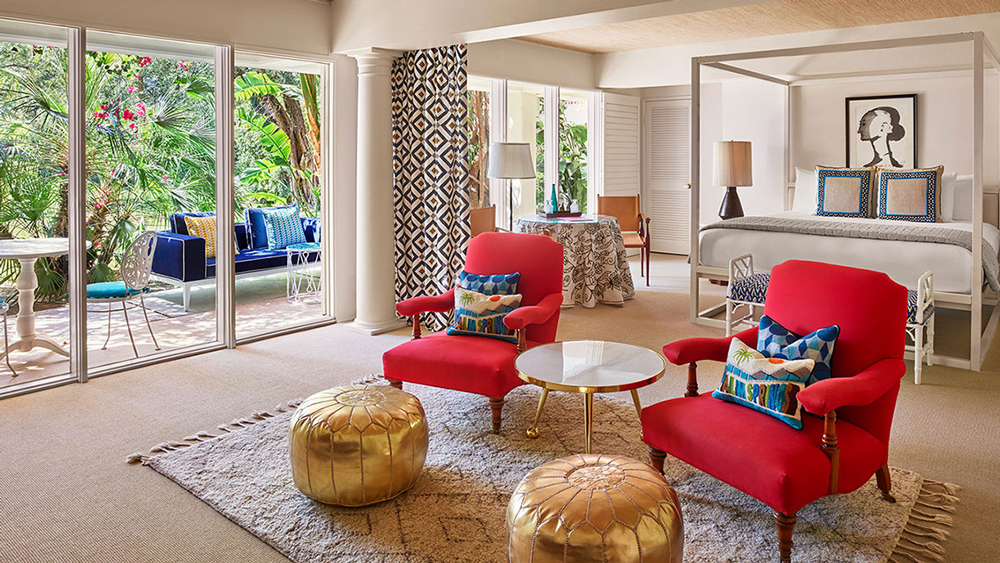 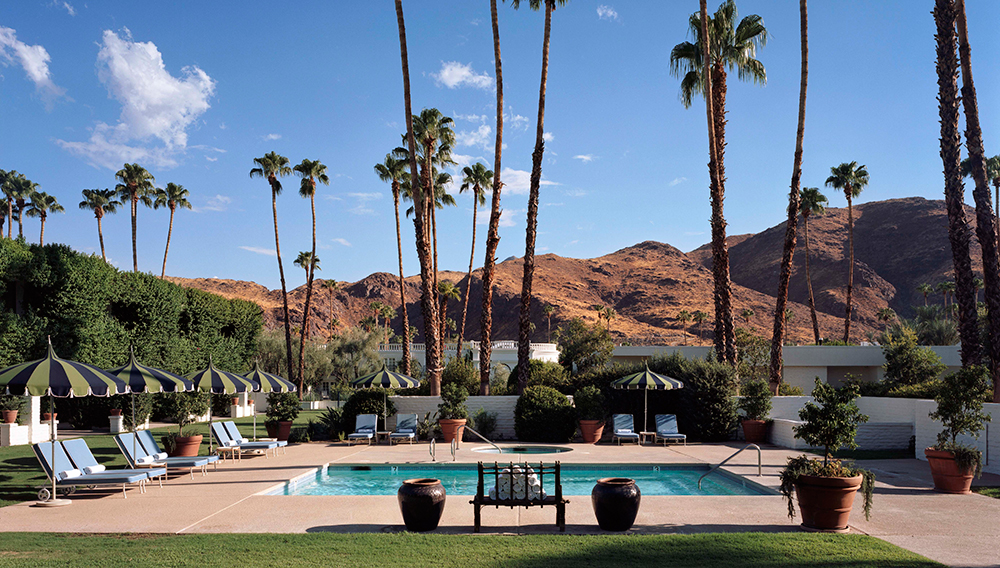 Brad Pitt and Angelina Jolie on the red carpet

Before their relationship was public, a hacked message revealed that Angelina Jolie told Brad Pitt that she was staying at a hotel under the pseudonym Pocahontas. Once the couple went public, however, they coordinated their aliases, checking into the Parker Palm Springs as Bryce and Jasmine Pilaf. Now divorced, Pitt goes by the meaty moniker of Carl Con Carne, while Jolie prefers the sweeter Miss Lollipop. It has also been said that Jennifer Aniston once got a kick out of checking into hotels as Mrs. Smith—a nod to the film on which her then-husband met his future ex-wife.

Brad Pitt and Angelina Jolie on the red carpet