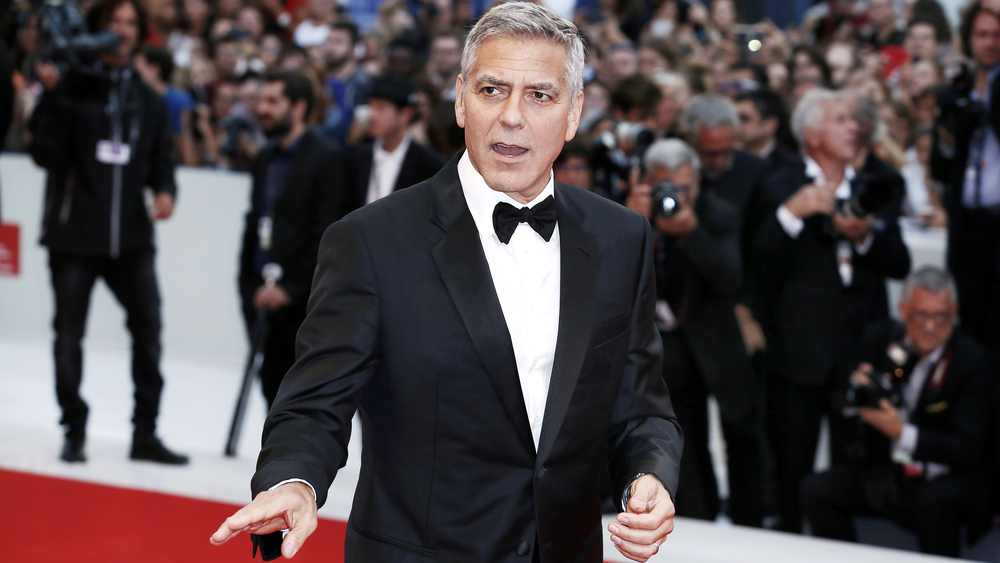 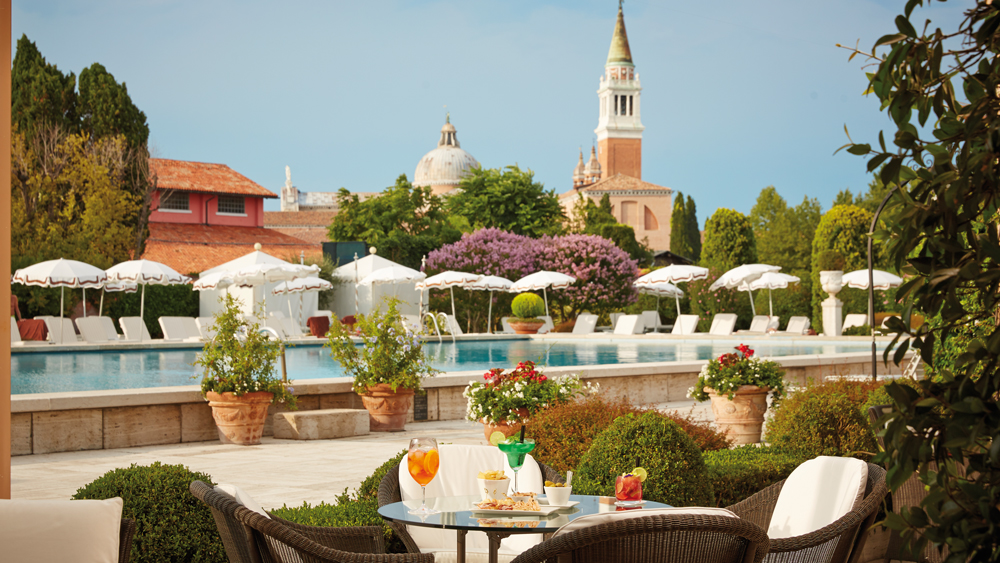 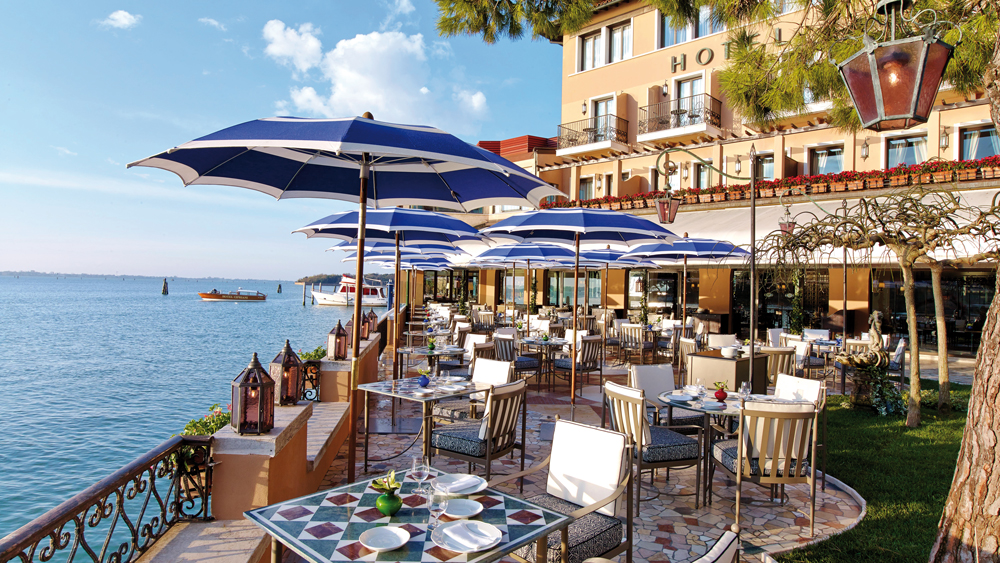 George Clooney on the red carpet

Terrace at the Belmond Hotel Cipriani

George Clooney has been known to check into hotels as Arnold Schwarzenegger. The star claims to get a kick out of having the hotel staff trade one celebrity’s name for another. When he checked into the Belmond Hotel Cipriani with his wife, Amal, during this year’s Venice Film Festival, however, Clooney skipped the Schwarzenegger bit for something more low-key—but he didn’t keep a low profile when it came to the hotel’s bar. During the visit, he invented two cocktails with the hotel’s head barman: The Buonanotte—a vodka cocktail with cranberry juice, lemon, ginger, and Angostura bitters—was named for his film Good Night, and Good Luck, while Nina’s Special—composed of Prosecco, passion fruit, and elderflower liqueur—was named in honor of Clooney’s mother.

Sale Deal Sheet: From a Tom Ford Tux to Great Fall Boots, the Most Luxurious Discounts Online This Week

Adele Sings on ‘Saturday Night Live’ After All