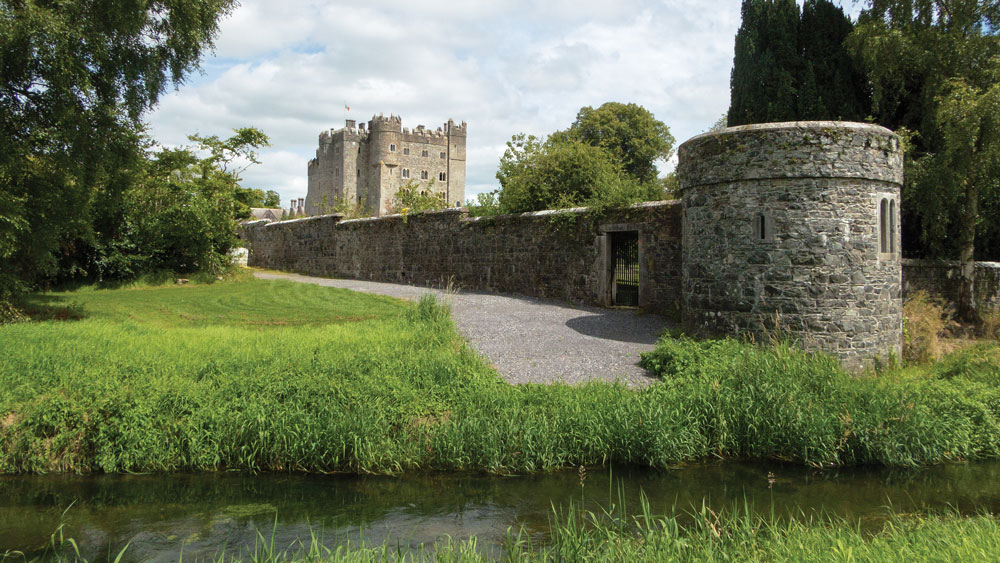 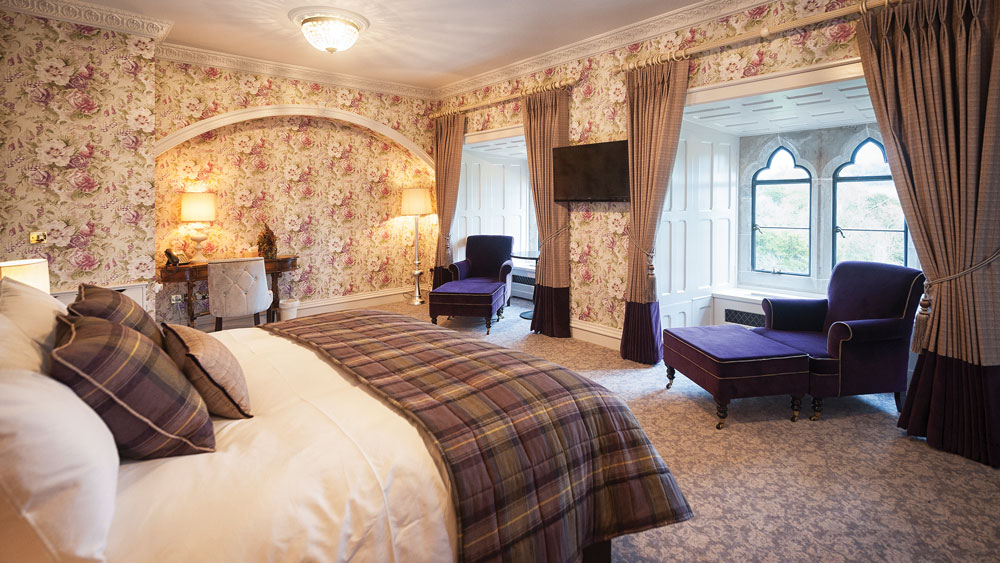 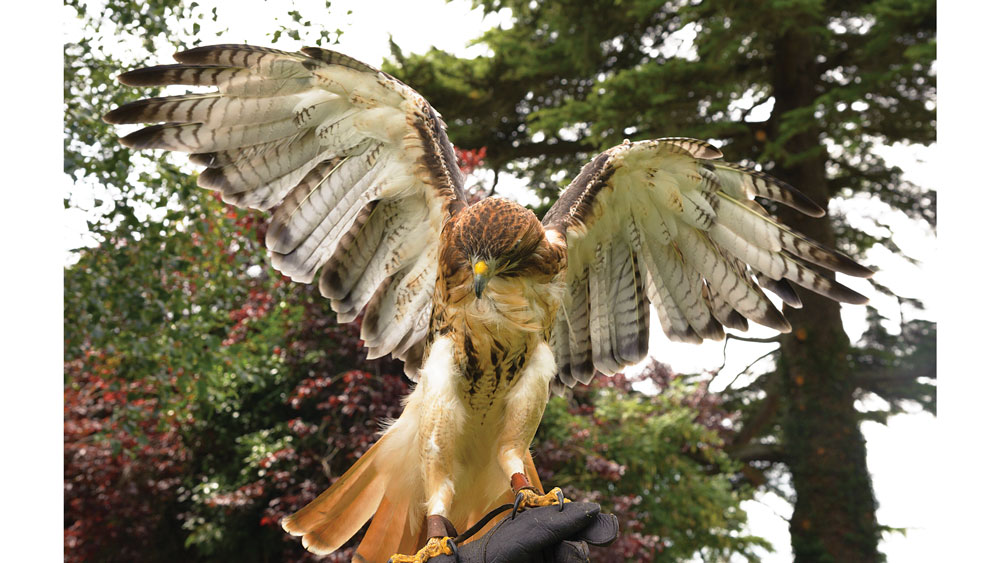 Falconry lessons are available on the grounds

Kilkea Castle is a study in contrasts—at once ancient and contemporary, imposingly grand and disarmingly homey. Indeed, there are no signs of dreary draftiness at the 838-year-old estate, but rather a timeless sense of comfort and calm, whether you’re lounging with an Irish coffee in the sun-soaked drawing room or sinking into a crushed-velvet armchair in the cozy Keep bar. Built in 1180, Kilkea originally served as a fortress for the Anglo-Norman lords of the de Riddlesford family. It passed to the Fitzgerald clan in 1273, and the earls of Kildare kept it in the family for seven centuries. Converted into a hotel in the 1960s, the castle—located an hour’s drive southwest of Dublin in county Kildare—eventually closed and sat abandoned for years. But in 2012, the Boston-​based construction mogul Jay Cashman purchased the 180-acre estate and, after investing $30 million in its restoration, reopened it as a hotel this March.

Today, guests can settle in to one of the castle’s 11 refurbished bedrooms, which, depending on the country’s notoriously fickle weather, boast views of either ash and oak groves and a charming rose garden or a soft blanket of fog. An adjoining carriage house has been freshly converted with 31 cheery rooms, many of which feature original wood beams and wrought-iron details.

Days at Kilkea can be filled with rounds of golf on a newly built 18-hole course, walks among the holly bushes and beech trees, falconry lessons, skeet-shooting sessions, tennis matches, horseback rides, and dips in the crystal clear River Greese, which weaves through the estate. Starting this summer, guests will also have the option of massages and other treatments at a new 8,000-square-foot spa.

For dinner, take a short walk downhill (just past the medi-eval cemetery and the ruins of a 16th-century church) to the clubhouse, where two restaurants serve up local fare with modern flair—think feather-blade cuts of Irish beef braised for 24 hours and delivered with maple-roasted carrots, whipped potatoes, and a basket of fresh-baked brown soda bread. Follow the footpaths around the estate after dinner, when a warm light emanates from the narrow stone windows—and Kilkea’s grandeur truly glows.

Falconry lessons are available on the grounds 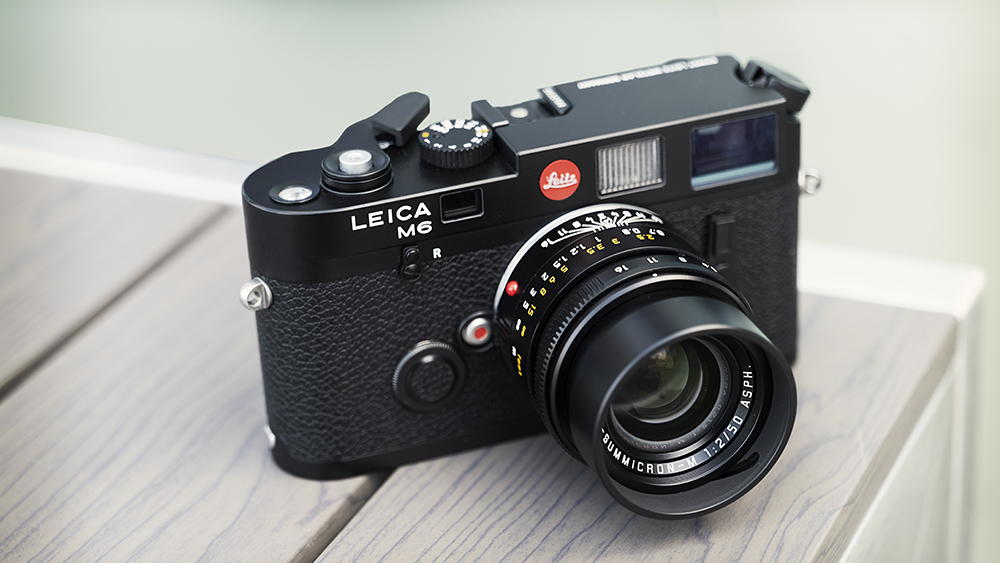 Kevin Costner Honors Whitney Houston in Moving Speech to Clive Davis: ‘Thank You for Being Her Bodyguard’