At 12 years old, Trisara was certainly not dated; its rooms were neither cramped nor run down. But that didn’t stop the exclusive Thai resort from embarking on an extensive renovation last year. Completed in December, the makeover was not a reinvention but rather an expansion and refinement that renovated the property’s 15 opulent villas with Thai silk furnishings, teak walls, and private decks and pools. Two restaurants elevate the island cuisine, while the new Jara Spa puts wellness front and center. Unchanged are the vistas—stretching beyond one of Phuket’s only private-access beaches and over the sparkling Andaman Sea—seen from virtually every gleaming corner of the resort ($720–$3,430). 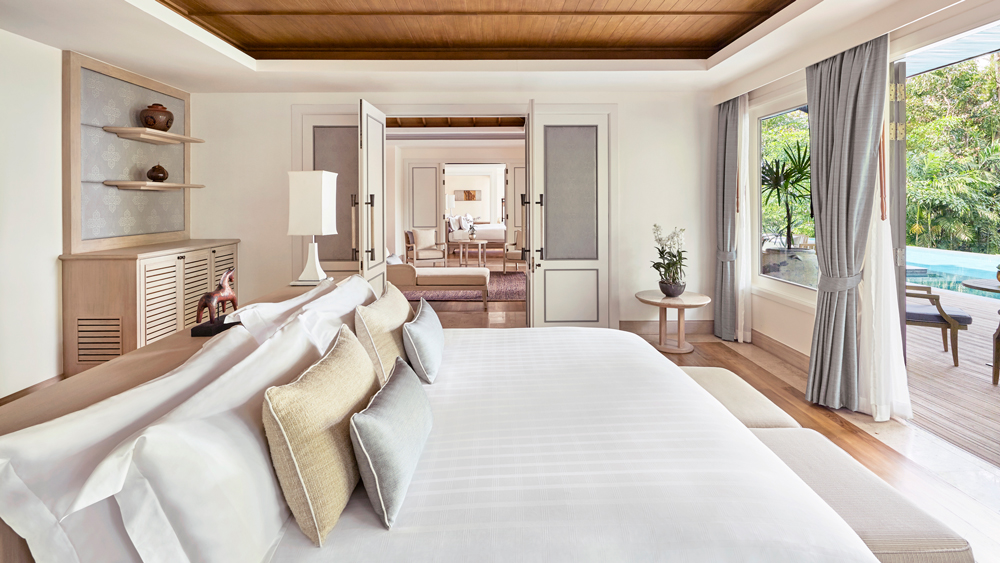