prev
2 of 3
next
#2
The Wild Card: King Lewanika Lodge 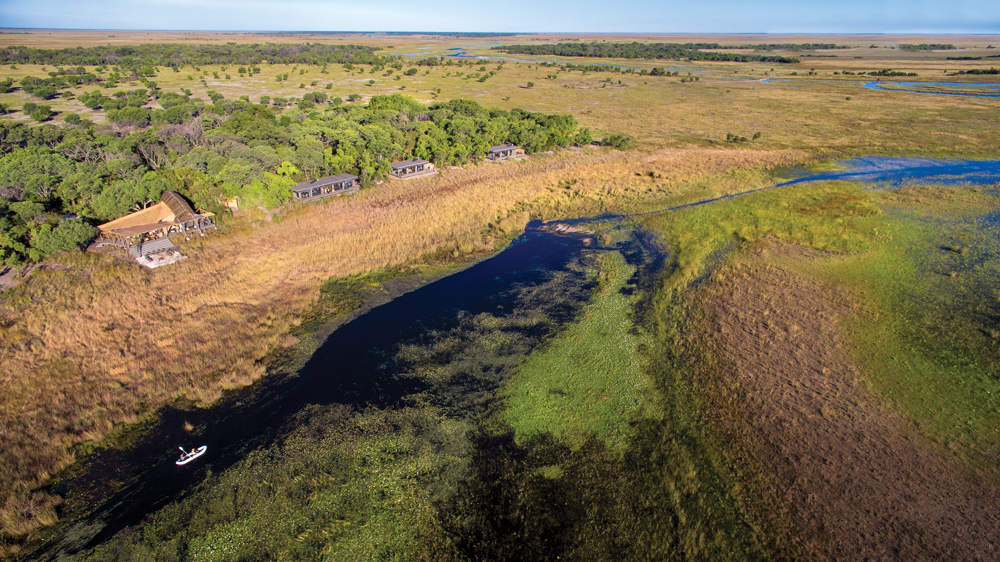 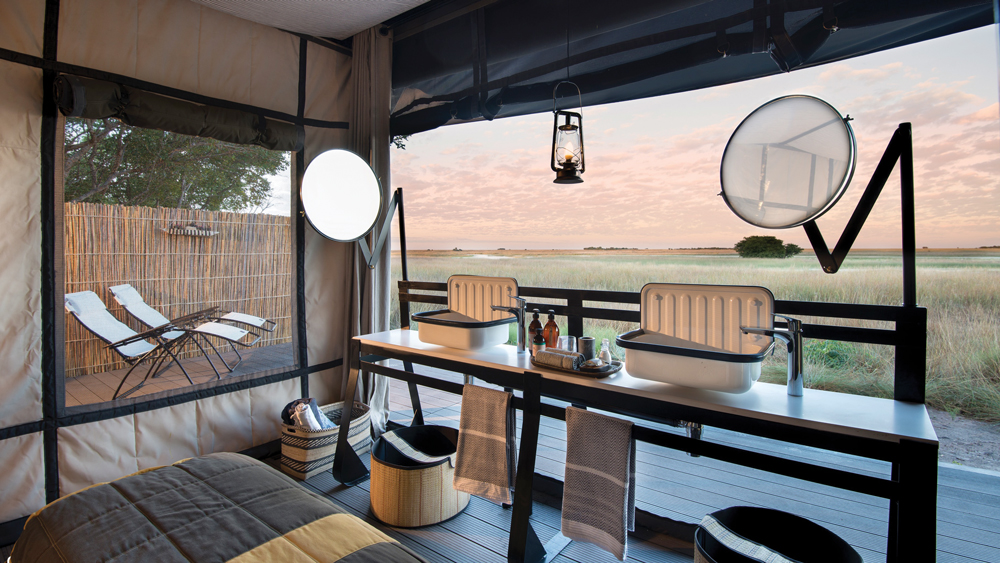 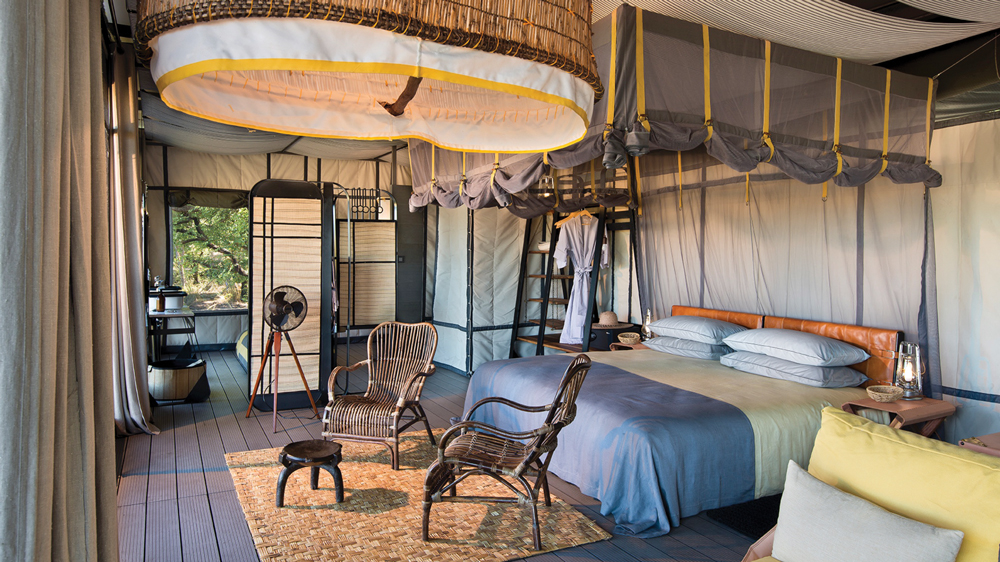 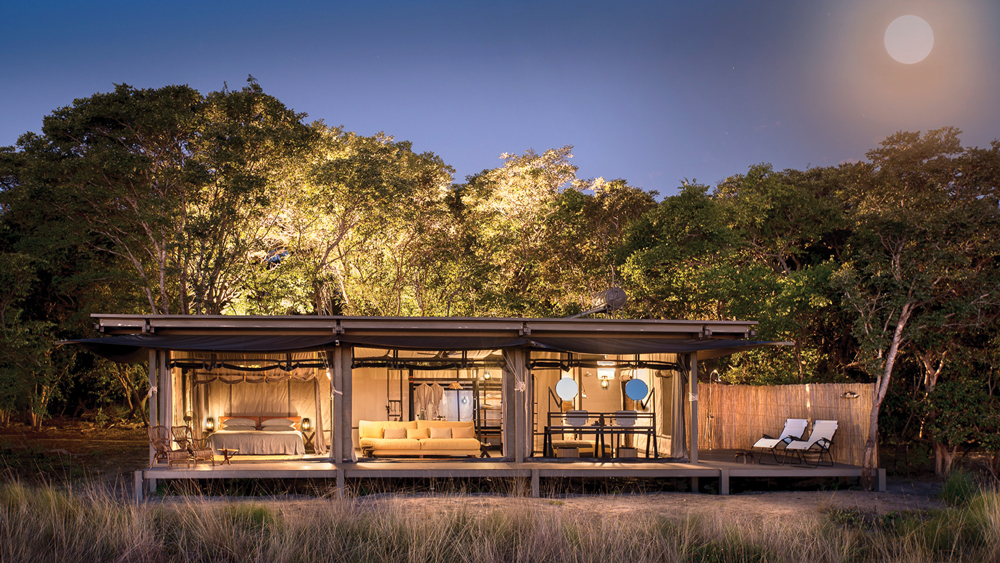 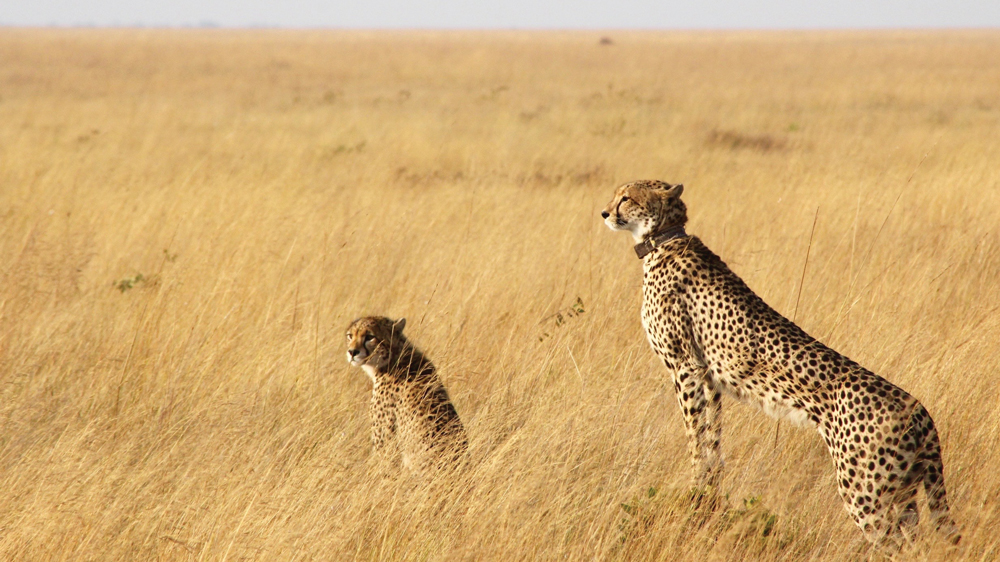 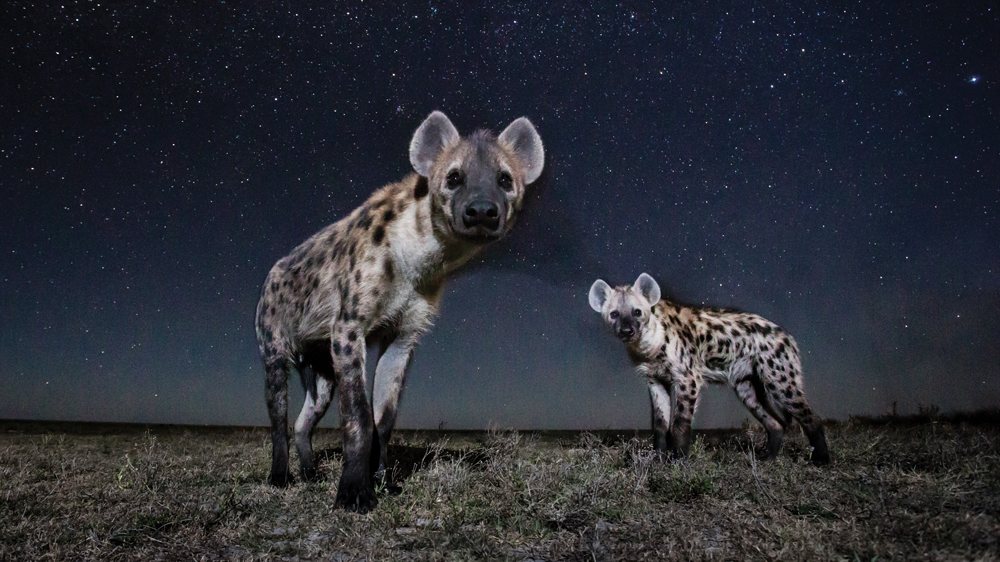 Cheetahs on the hunt

“Zambia always appears to be on the verge of a renaissance as a safari destination,” says Will Jones, founder of the UK-based outfitter Journeys by Design. The arrival of King Lewanika Lodge, which opened in April in the remote Liuwa Plain National Park, might not be the spark that sends the country’s popularity soaring. But for the seasoned African traveler or intrepid first-timer, this intimate camp on Zambia’s western edge offers a special safari experience in a rarely visited wilderness.

Liuwa Plain itself has enjoyed a renaissance in recent years. Set along the border with Angola, the 905,000-acre park was decimated during that country’s decades-long civil war. After the war ended in 2002, the conservation organization African Parks took over management of the reserve. It has been working ever since with the Zambian government and the local Lozi people (tribe of King Lewanika’s namesake, who originally set aside the land for protection in the 1880s) to restore flora and fauna—and, for the most part, keep visitors out.

Travelers still need to make quite an effort to reach Liuwa Plain’s first and only lodge, which is managed by Zambia’s Time + Tide Norman Carr Safaris. After a small-craft flight to the village of Kalabo, a 3-hour game drive concludes at a camp comprised of six suites flanking an open-air main lodge. Designed by Silvio Rech and Lesley Carstens—the South African duo behind North Island in Seychelles and Time + Tide’s Chinzombo in South Luangwa National Park—the contemporary suites feature recycled composite-wood floors, basin sinks, and canvas flaps that roll up to reveal endless vistas of the yellow-green floodplain.

In exploring the plain, King Lewanika remains true to Norman Carr the man, who pioneered walking safaris in Zambia in the 1950s. Outings offer multiple perspectives on the park, from walks with wildebeest—Africa’s second-largest migration passes right through camp—to canoe trips on the spillways in season. Game drives virtually guarantee up-close carnivore sightings—following a mother cheetah on the hunt, catching a clan of hyenas returning to their den-bound pups at dusk—that are rarely shared with other safari vehicles. “The obvious advantage here is that there are fewer visitors,” Jones says. “And with fewer visitors, one gets that greater sense of wilderness and space, which is an increasingly hard commodity to find.”

Where: Only lodge in the 905,000-acre Liuwa Plain National Park in western Zambia

What: Six solar-powered tented suites, including a two-bedroom family unit, with high-class-camping interiors and chaise-lounge-equipped decks overlooking the plain

Why: Because no one you know has been there, and you might have the entire park to yourself

Cheetahs on the hunt

‘Virgil Was Here’ – a Poignant Show Pays Tribute to the Designer