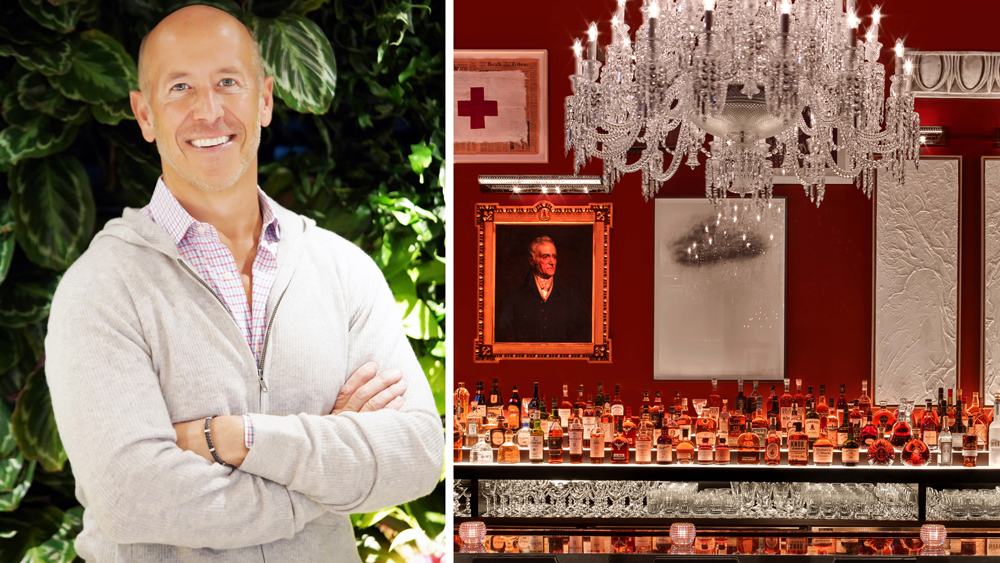 Barry Sternlicht has always been a stickler for details. Back in the late 1990s, as founder of W Hotels, he couldn’t help but insert himself into decisions that were, shall we say, below his pay grade. “People would say, ‘The CEO shouldn’t pick the towels or the fabrics,’” Sternlicht recalls. “And I was like, ‘You believe that. And we’ll just do what we do and see if it will be successful.’” Successful it was—and successful he has inarguably been: Two decades later, the 58-year-old hotelier (and Robb Report Leader of Luxury) is the founder, chairman, and CEO of the $60 billion investment firm Starwood Capital Group. And, as we learned one recent morning at the Baccarat Hotel in New York City, he’s still in the details. Here, the down-to-earth entrepreneur (along with his puppy Tucker in tow) shares all the little things that make him tick.

What time do you wake up in the morning?

How many hours of sleep do you get per night?

What’s the first thing you do when you get to the office?

What’s the one thing you have to do every day to stay sane?

I have to work out. And also read. I read incessantly.

People who think they’re better at what they’re doing than they actually are.

I’m looking for intellectual humility. I think when you’re successful, it’s very hard to stay humble. When you’re in this mentality of “I’m so smart. I made all this money,” that’s usually when things go awry because you don’t even know what you don’t know.

What’s one thing you’re not good at?

Getting rid of people. I may get angry and frustrated, but I rarely fire anyone. I need to get better about that. Another CEO once said to me, “You’re doing your whole organization a big disservice.” Because it all comes down to that one person who’s showing up at 11 and leaving at 3. That is the challenge of being a manager that I still could improve on.

As long as they require, and never longer. They shouldn’t last hours. What do I need to know? What are the risks? What could go wrong? How could we get lucky? That’s all I need to know.

It depends on who I’m talking to. I actually prefer the phone, but it’s the least productive. Next would probably be email.

Do you make to-do lists?

What’s the one adjustment everyone can make in their life to be more successful?

I had a professor in business school who said, “Be careful where you set your goals, because you may achieve them.” You may not get there, but you’ll do a lot better than if you never had aspirations for yourself.