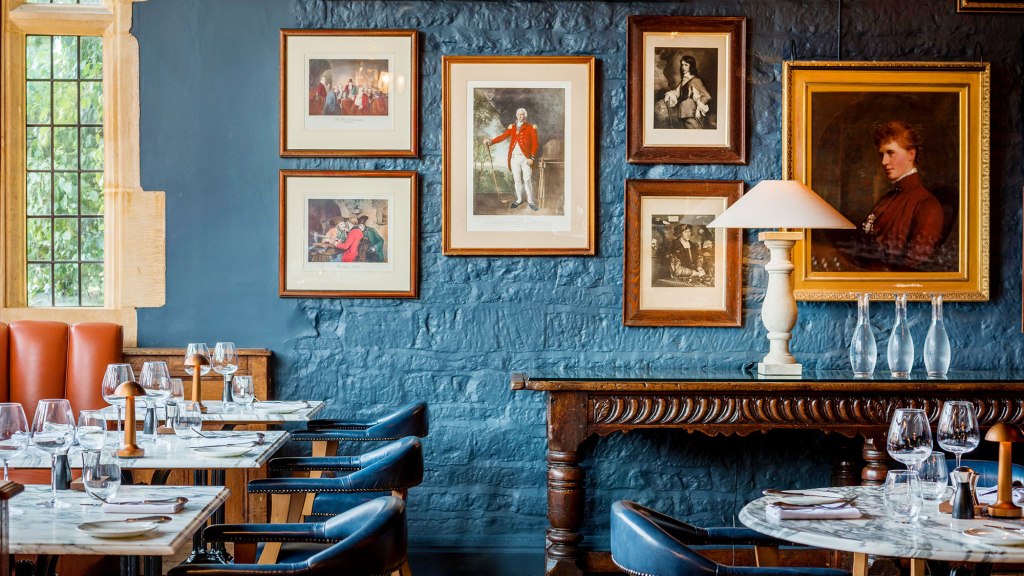 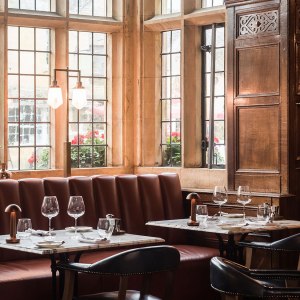 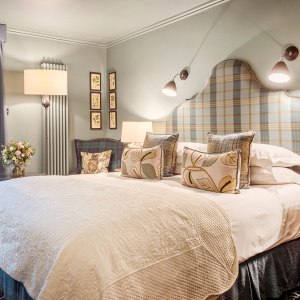 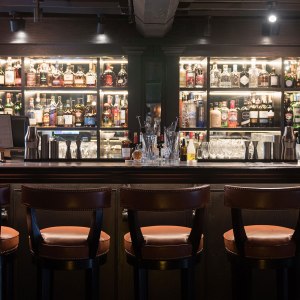 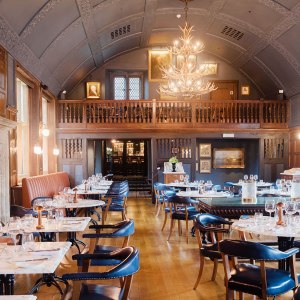 Autumn in the Cotswolds is calling. The Lygon Arms—a historic hotel located in the heart of England’s iconic countryside—will debut the final phase of a multi-million-dollar refurbishment next month. The charming property, set within a 16th-century coaching inn in idyllic Broadway village, has hosted celebrities like Elizabeth Taylor and Mary Pickford and royals including King Edward VIII and Prince Philip. The new rendition of this storied hotel will include 86 rooms and suites redesigned by Anita Rosato Interior Design, a refreshed lobby, a revamped spa and fitness center, and two new restaurants.

Designed with the rich history of the hotel in mind, the rooms are decorated with antique furniture and plaid and floral accents to create a modern take that still incorporates Old World glamour. Each room has a distinctive design and features mattresses handmade in Devon, England, and deluxe Floris toiletries. Three of the suites take inspiration from famed past guests such as King Charles I, whose coat of arms rests above the traditional fireplace in the Charles I Suite. There are also six courtyard suites with private terraces.

The newly refreshed spa features a full range of treatments, a sauna and steam room, a fully-equipped fitness center with personal trainers, and a heated indoor pool with a retractable roof. The hotel has also teamed up with Aztec Adventure to offer a variety of quintessential Cotswolds activities like archery, falconry, duck herding, and clay shooting.