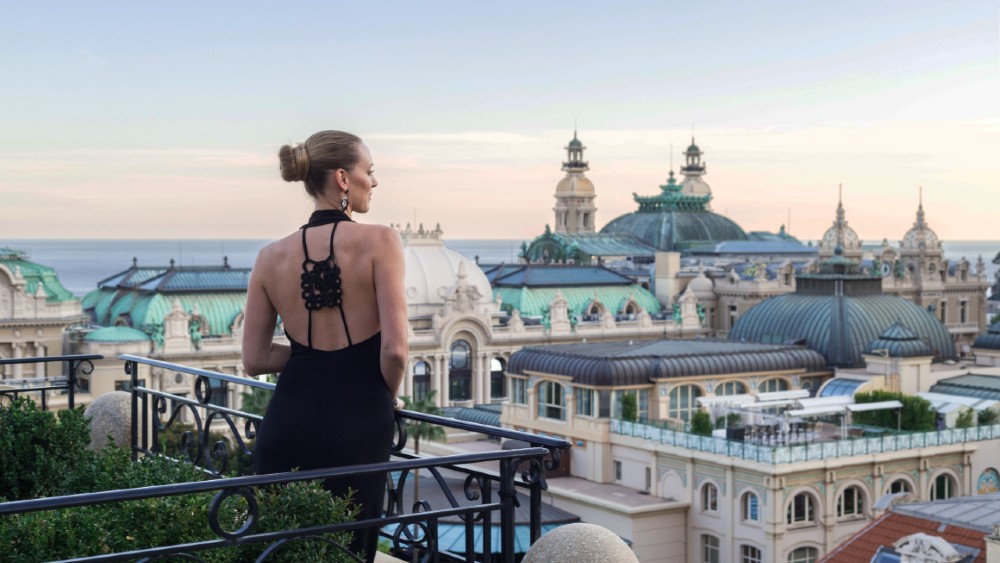 While we may have to wait a bit longer than anticipated for the release of No Time to Die, the next James Bond film and Daniel Craig’s last as 007 (the film’s April launch has been pushed back to November due to concerns over the covid-19 virus), one Monaco hotel is offering a 007-inspired package to hold us over until the release, as well as a special experience tied to the eventual premiere. Set in the principality that evokes the glamour of those MI6 movies (it’s famed casino was featured in Never Say Never Again and Golden Eye), the Hotel Metropole is offering guests two ways to live like Bond would—including a chance to place your bets in the presence of royalty.

There’s no shortage of luxury experiences in Monaco, and the Metropole’s Golden Eye package (available now) puts many of those over-the-top experiences together exclusively for guests of the Suite Carré d’Or, which was redone in late-2019 by famed designer Jacques Garcia in a fresh, contemporary style. Check in to the magnificent penthouse apartment (which is spread out over 1,614-square-feet, with an additional 1,184-square-foot terrace) and enjoy a full day and night itinerary that starts with a private visit to the casino and a helicopter fly-over of the country, followed by lunch at the hotel’s Joël Robuchon-helmed Japanese restaurant. In the afternoon, take a ride along the French Riviera in an Aston Martin, indulge in a couple’s massage, and savor a candle-lit dinner prepared by the Robuchon chefs and served on your suite’s massive terrace, overlooking the Mediterranean Sea. Hit the casino tables after dinner, then return to a suite adorned with rose petals and bubbly.

While the GoldenEye experience is available year-round for guests of that top suite, the Metropole will also offer a limited-time package that will thrill even the most passionate fans of the Bond franchise. Available closer to the film’s November release (exact dates are yet to be determined), the Secret Agent experience will include a two-night stay in a Superior, Deluxe or Superior Junior suite, (including breakfast); VIP access to the hotel’s Secret Agent Soirée, a party with with Michelin-starred eats and a performance by a sto-be-announced music legend; and preferred seating at the red-carpet premiere of No Time to Die, featuring a tribute to the late Roger Moore and a display of never-before-seen Bond memorabilia. Guests who book this experience will also have the chance to purchase tickets to a glamorous after-party at the Casino de Monte-Carlo hosted by His Serene Highness the Prince of Monaco. Rates for the Suite Carré d’Or start at $13,634 per night, and $19,000 per night with the GoldenEye Experience for two guests. Rates for the Secret Agent package will start at $2,726 for two guests, with a portion of the proceeds benefiting the Princess Grace Foundation USA. Once dates have been announced for the Secret Agent package, call +377 93 15 15 35 or email reservations@metropole.com to book.