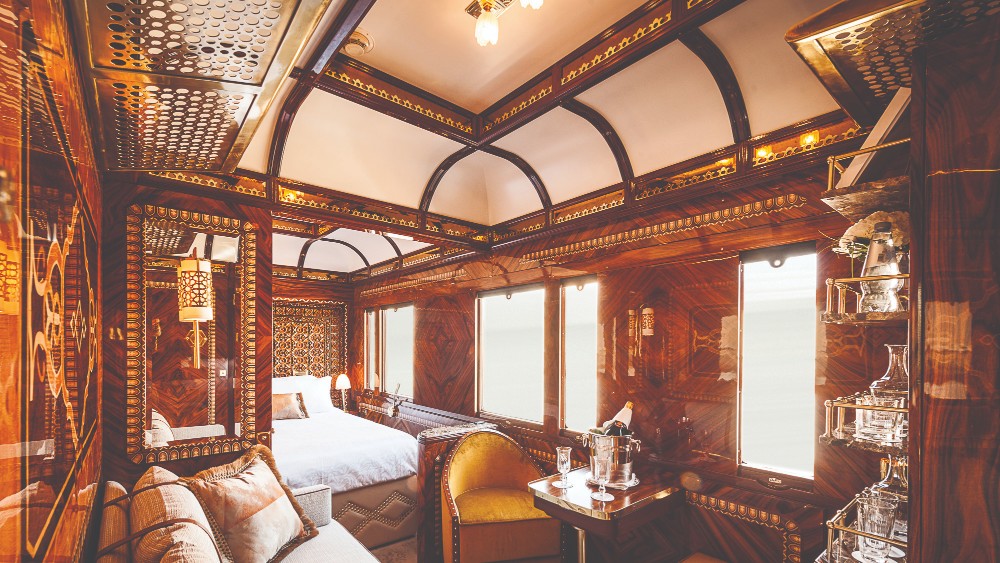 While the original Orient Express route that ferried travelers from Paris east to Bulgaria and Istanbul first launched in the late-1800s, it wasn’t until the 1920s and ‘30s—after the new Simplon tunnel allowed for the addition of a southern track to Italy—that the luxury train reached the height of its popularity and fame. (This was further cemented by it’s starring role in Agatha Christie’s 1934 mystery novel, “Murder on the Orient Express.”) Today, it’s restored carriages from the 1920s that form the Belmond Venice Simplon-Orient-Express—and that will provide the retro-glam backdrop for an epic Roaring ‘20s-inspired event taking place March 27-29, 2020.

Announced this week, The Party is a two-night experience that will kick-off with a speakeasy-style party at the Belmond Hotel Cipriani Venice. After a night in one of the hotel’s Garden View rooms, guests will the next morning board the train for a journey that will wind through Italy, Austria, Switzerland, and France; you can choose to disembark in Paris, or continue on to London. As scenic views of the Dolomites and the Alps pass by outside, you’ll enjoy a three-course lunch in one of the elegant dining cars, then have time to don your best Gatsby-worthy wear before drinks in Bar Car 3674, a four-course wine-pairing dinner, and a lively party at which you can put your Charleston moves to the test. Throughout it all, various “characters” from the 1920s will make an appearance, and performances will take place both on and off the train.

The Bar aboard the Venice Simplon-Orient-Express  Photo: Courtesy of Belmond

After a night in one of the comfortable cabins (which include three new butler-attended Grand Suites introduced for the 2020 season), enjoy breakfast in bed before the train pulls into Paris. Disembark there, or stay aboard for a decadent brunch as the train heads towards the Channel. There, revelers will board a private coach to take them through the Channel Tunnel, then climb on to the Art Deco-inspired Belmond British Pullman—sister train to the Venice Simplon-Orient-Express—for afternoon tea and sparkling English wine, before arriving at London Victoria Station.

Tickets for the two-night The Party start at approximately $4,845 per person, including one night at the Belmond Hotel Cipriani, the kick-off party, one night in a Venice Simplon-Orient-Express twin cabin, and all drinks, meals, and entertainment aboard the train. 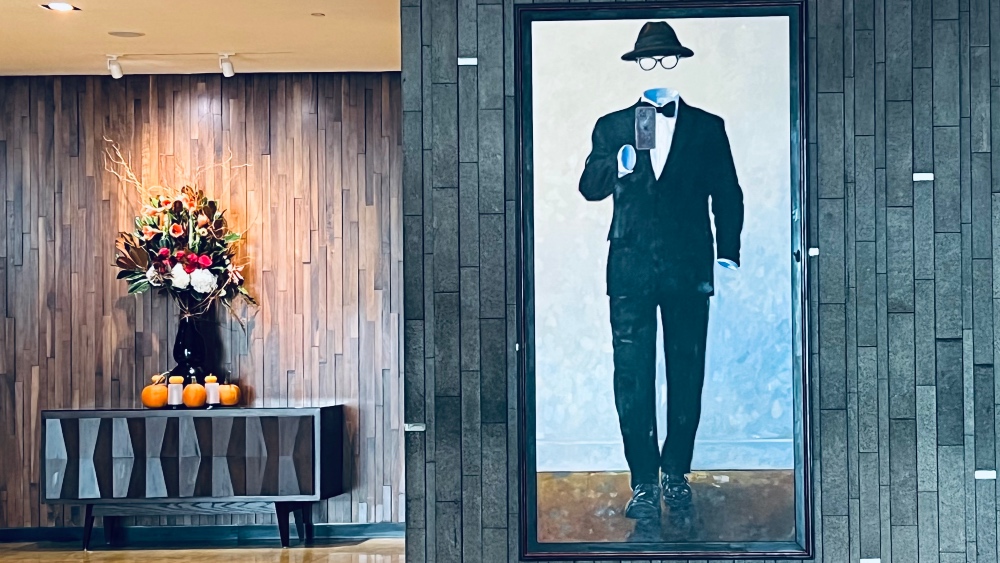 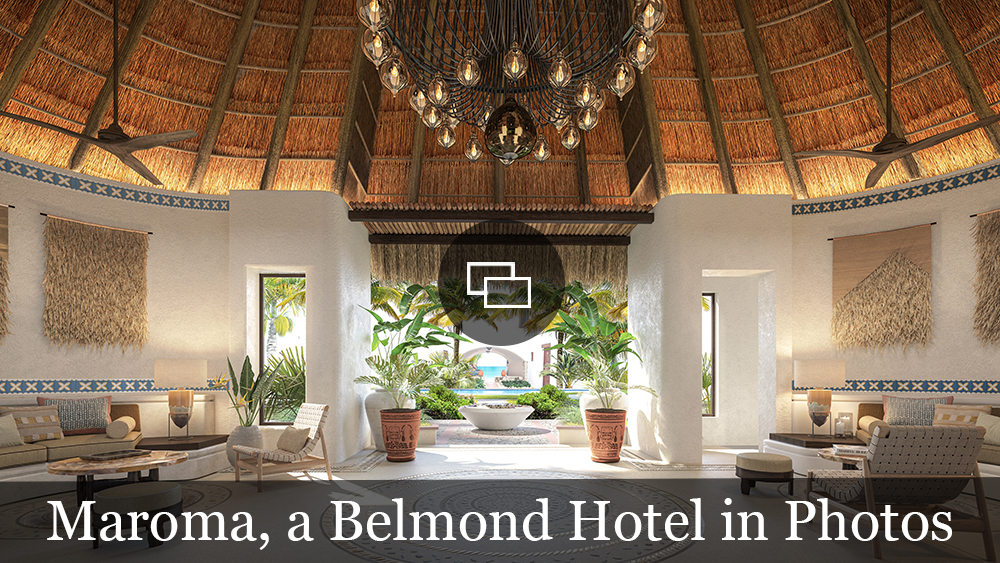