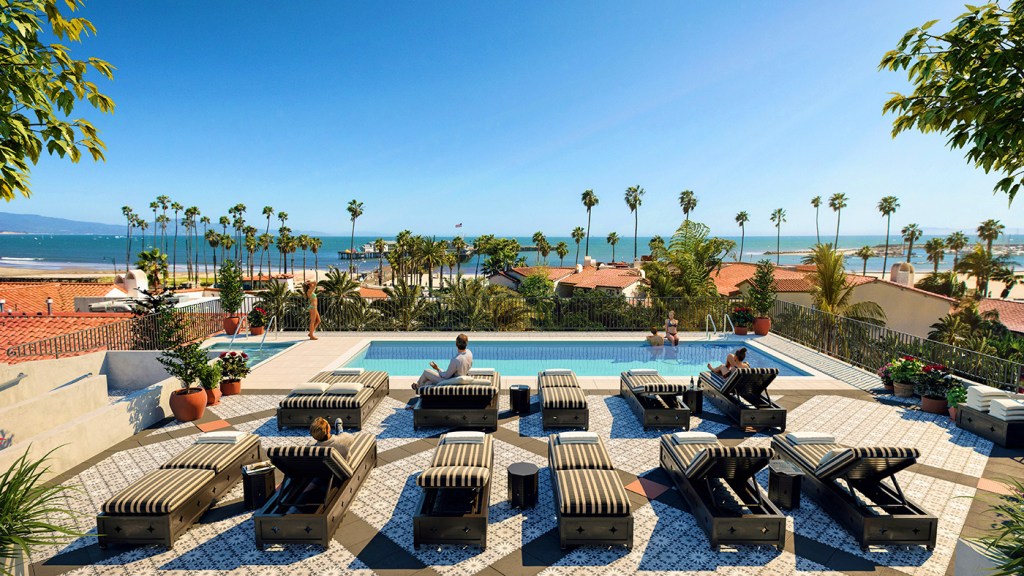 Santa Barbara first welcomed the Hotel Californian in 1926. The Spanish Colonial Revival hotel touted 100 rooms—all with bathrooms—in the city’s charming downtown. But fate was not on the new hotel’s side: Just a week after its grand debut, a devastating earthquake destroyed much of the city—and the new structure, leaving it in total disrepair. Nearly a century later, a new Hotel Californian is ready to open on the same State Street site, incorporating one of the original hotel’s historic facades into a glamorous and highly-curated new look by interior designer Martyn Lawrence-Bullard.

Set to debut later this summer, the new hotel will be a glamorous mélange of Moorish, Moroccan, and Spanish-Colonial influences, where everything from the gold studded headboards and mashrabiya paneling in the 121 guest rooms to the rich blue-and-white tiling in the spa was custom made. More than one million tailor-made pieces of tile in 27 patterns have been used throughout the property. Further adding to the drama will be a restaurant dressed in sleek black and gold, a rooftop pool, and dramatic paseos dotted with fountains. It’s sure to be a sexy homage to one of the saddest hospitality stories in Santa Barbara history—with a happy ending indeed. 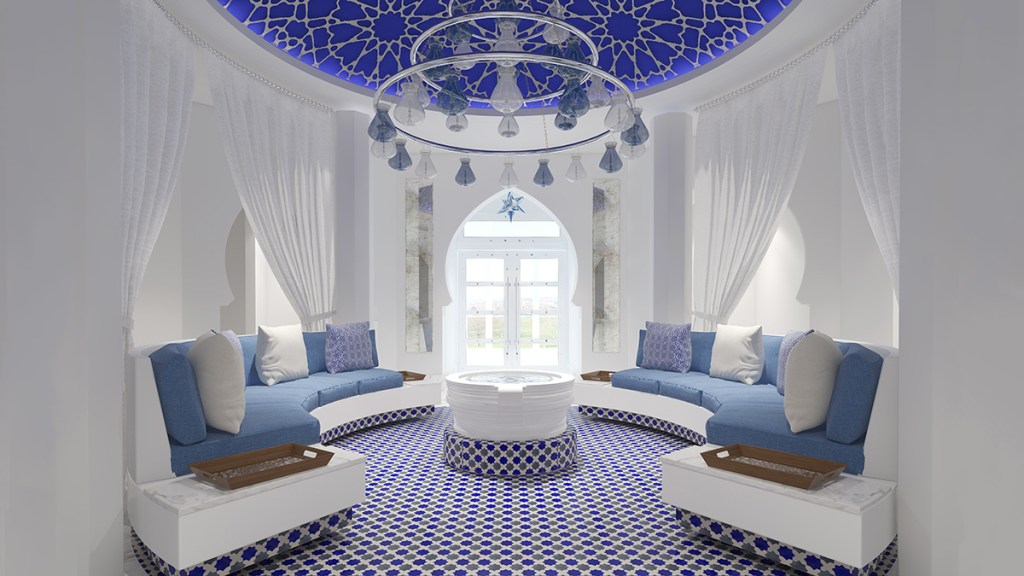 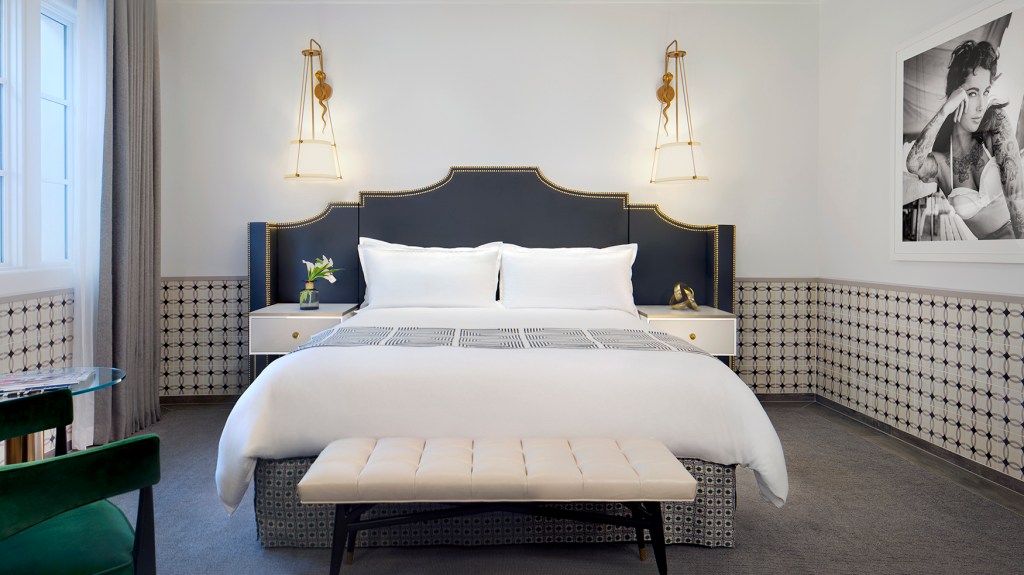