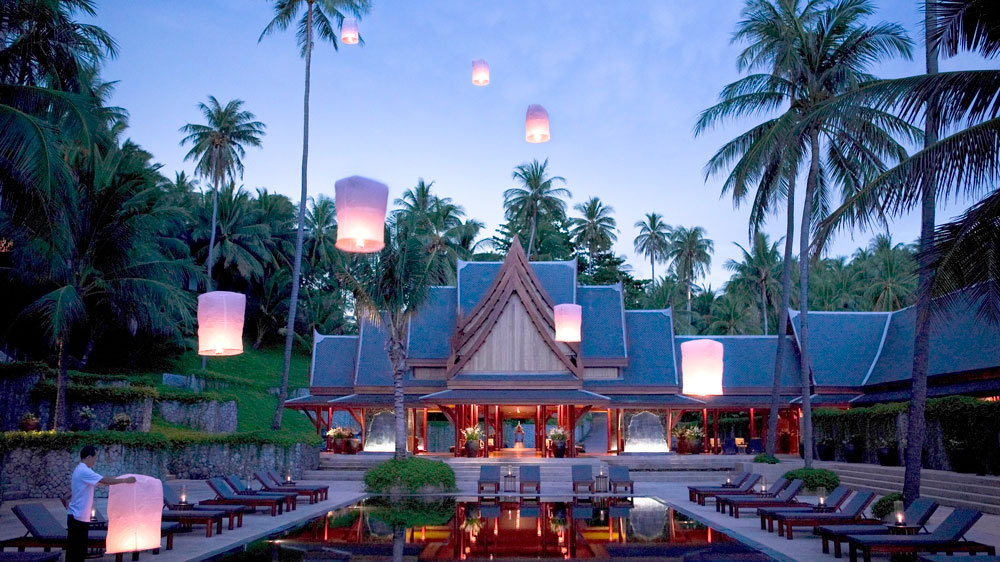 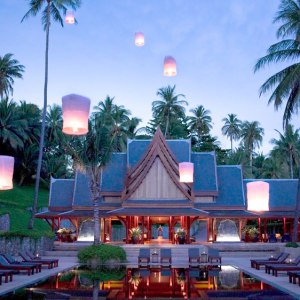 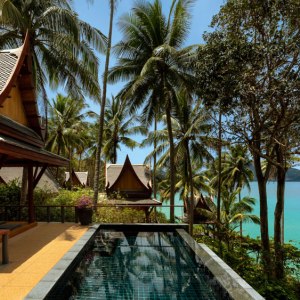 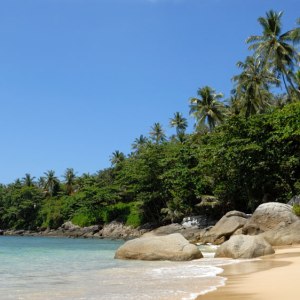 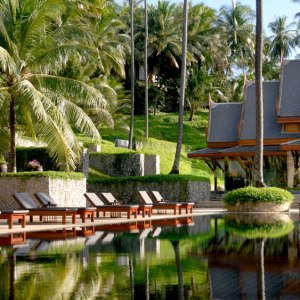 It is no secret that Robb Report is as devoted an Amanjunkie as any. The brand—which is wrapping up celebrations of its 30th anniversary this fall—first burst onto our radar in 1998, with Indonesia’s Amanjiwo scoring the Singapore-based hospitality group its first nod in our Best of the Best list in 1998. Since then, an Aman property has been featured in our annual roundup nearly every year (including this year, thanks to the opening of the painstakingly restored urban oasis that is Amanyangyun), earning accolades by doing what the eminent brand does best: raising the standard of luxury hotels to dizzying—and addictive—new heights.

Founded in 1988 by the ever-enterprising hotelier Adrian Zecha (who exited the company in 2014), Aman has spent the last 30 years blazing trails in the travel industry. Its first resort, Amanpuri, introduced the well-heeled guest to Phuket—and with it, an entirely new way to travel (think amenities like in-room massages and a culturally-rooted approach to service and design that were unheard of at the time). A welcome reprieve from the unremarkable mega resorts that characterized 1980s excess, the property was an instant hit, breeding a uniquely devoted band of followers and fans.

And now, that first property is fresh off the heels of a 21st-century upgrade. It’s sleek design, inspired by the spires of Ayutthaya (Thailand’s ancient capital), has for the most part remained untouched. It is one of the few born-in-the-80s hotels with a look that has stood the test of time, and arguably helped set the aesthetic standard for many of the region’s top resorts. The updates instead focus on kicking amenities into high gear: six of the property’s 40 pavilions (a.k.a. palatial suites) have been outfitted with private pools overlooking the Andaman Sea; a hilltop Muay Thai studio and yoga pavilions have been added to the fitness center; and the spa has doubled its number of treatment rooms, all of which are now outfitted with private bathing areas, steam rooms, and outdoor relaxation areas. A new MasterCraft X23 boat has also been added to the resort’s fleet—complete with an expert wakeboarding coach to guide you through the rips and jumps—and there’s a new Straw Hat Beach on the property’s palm-fringed shores where you can enjoy a post-session cocktail.

Still to come is the intimate Magnum Room, where parties of up to 14 can enjoy private dining experiences, sip on rare vintages housed in the wine lockers, or sample a cigar from the space’s humidor. And while all of these additions are temptation enough to hop on the next flight out, we really don’t need all that much convincing to add an Aman property to the itinerary. After all, the brand has brought its culturally rooted service and style to dozens of other untouched destinations from Bhutan to Montenegro, and taken its pack of Amanjunkies—Robb Report editors included—along for the ride.