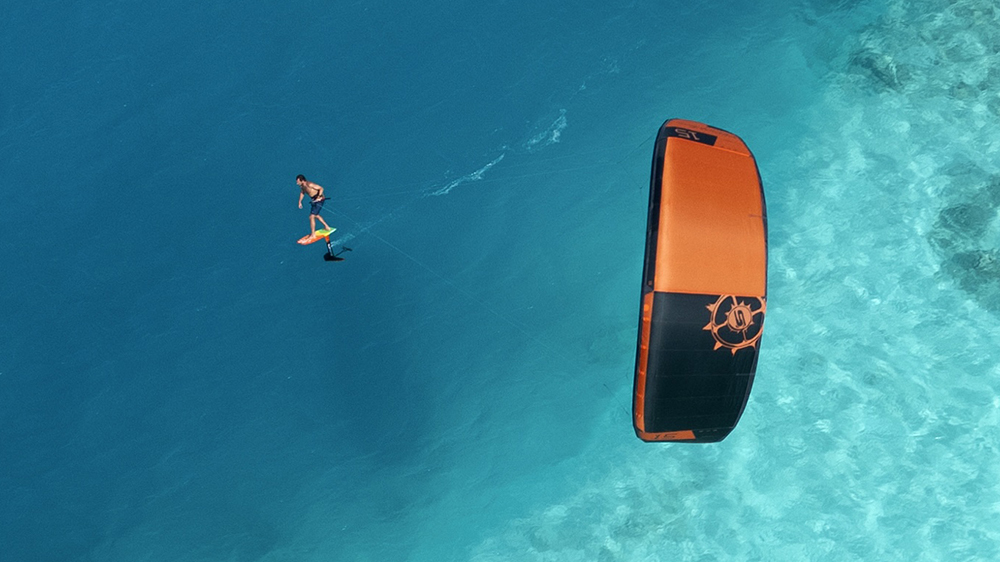 They say to be the best, you should learn from the best. And Como Cocoa Island wants to help you do exactly that.

The luxurious private island resort, which is located in the heart of the Maldives, has just launched a new kitesurfing retreat hosted by two-time world champion Youri Zoon. Over the course of a week, kitesurfing aficionados will be able to hone their skills and perfect their technique in the pristine waters of the Indian Ocean.

A keen kitesurfer since the age of 13, Zoon won the Junior European Championships and Dutch Nationals after just one year of practice. He then went on to take the world title in both 2011 and 2012. After some 15 years of competing, the Dutchman has now turned his efforts toward helping budding kitesurfers become their best.

Zoon’s advanced course at Como includes two classes each day, which cover everything from picking up speed and tackling tricks to extending airtime above the waves. Surfers will also have to opportunity to join the champ for an intimate talk in which he will discuss his passion for the sport and the various challenges he encountered.

When it’s time to take a break from kitesurfing, guests can head to the Como Shambhala Retreat. This wellness center offers yoga classes, massages, facials, hydrotherapy and reflexology—basically, all the things you need to refresh a tired body. The resort’s holistic approach to wellness (something key to the Como brand) even extends the signature restaurant, which offers a range of nutritional dishes available to boost energy and aid concentration. Think freshly caught seafood combined with nourishing local produce.

Suffice it to say, you’ll sleep well, too. The breezy overwater villas, which were inspired by traditional Maldivian dhoni (fishing boats), allow guests to become one with the crystal-clear ocean. You can slip straight into the water from the private sundeck or enjoy epic views of the horizon via the floor-to-ceiling windows. Who knows, you might even spot a few fellow kitesurfers.