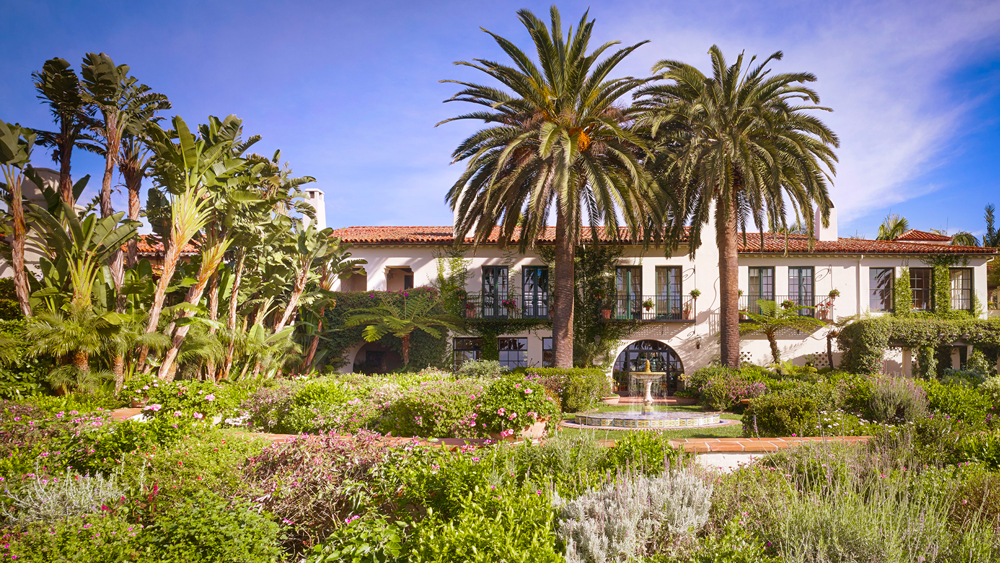 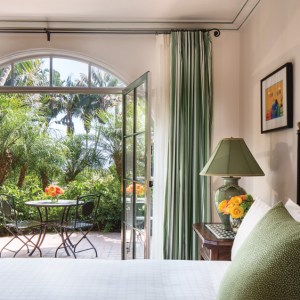 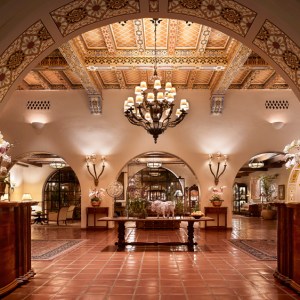 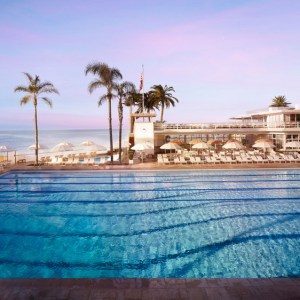 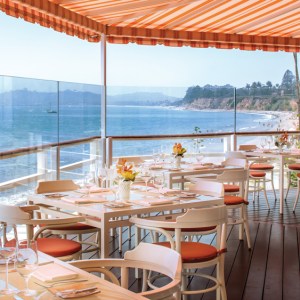 Despite the one-two punch of wildfires and mudslides that struck the breezy enclaves of Santa Barbara and Montecito this winter, it is clear that the American Riviera is shaping up to return more glamorous than ever. And now, the Four Seasons Resort the Biltmore Santa Barbara—the crown jewel of the region’s many luxe retreats—is readying to reopen its doors on June 1, marking a new chapter in its 90-year history.

To the untrained eye, the evidence of the damage that closed the resort for five months is undetectable. A team of experts worked tirelessly to return the Reginald Johnson­–designed Spanish colonial property to its former radiance, refurbishing guest rooms affected by the slides and restoring the lush landscaping that keeps the 22-acre property feeling tucked away from the rest of the world. Details that longtime visitors have come to love are all there: Think sweeping, wood-beamed ceilings that feature intricately painted designs and gilt accents, a soft-sand beach, and intimate jungle garden bungalows.

What is new, however, is an entirely redesigned Anacapa Suite, which is set to debut later this summer. With 2,000 square feet of indoor and outdoor space, the accommodation will come with a private driveway, a patio overlooking the famed Butterfly Beach, and a private plunge pool to boot. And while the suite offers the best of the intimate atmosphere that the resort is so beloved for, it also offers guests exclusive access to the glimmering Coral Casino, which has long served as the see-and-be-seen epicenter for the region’s well-heeled denizens. When not lounging by their own pool, guests can head to the members-only Coral Casino to settle in at a peachy-pink lounge chair for a day of sunbathing by the Olympic-sized pool—or if they are really lucky, they can hole up in one of the sought-after cabanas, many of which come with a wait list said to run generations deep.

If they work up an appetite, they can head up to the second story for a drink at the Tydes’s (named for the resort’s owner and prolific hotelier Ty Warner) saltwater aquarium bar and dinner at the members-only restaurant, which boasts some of the best views of the shimmering coastline from anywhere on the property. The hotel’s other restaurants and bars will also be back up and running in time to take part in the resort’s ever-popular Summer Tasting Series, highlighting some of the region’s best—and after a thoroughly trying year, most resilient—purveyors, distillers, and winemakers.

Richard Branson’s Moskito Island Lets You Choose Your Own Adventure

The Legendary Rosewood Le Guanahani St. Barth Is Back With a New Level of Luxury