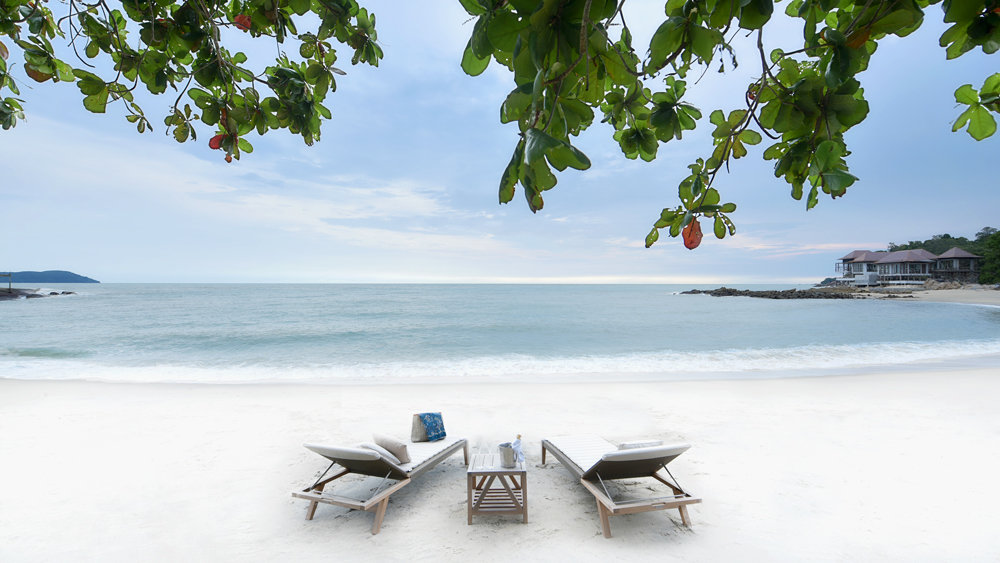 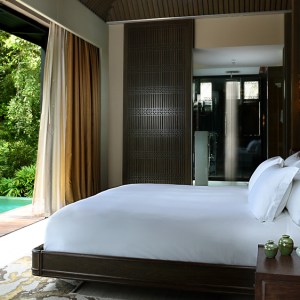 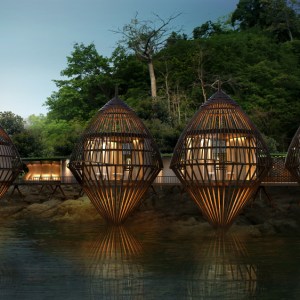 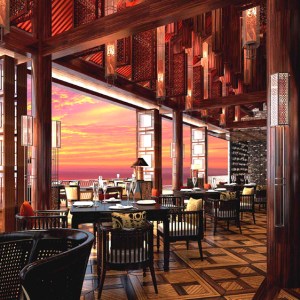 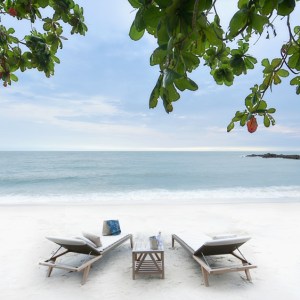 The magical island of Langkawi has an idyllic new retreat. The Malaysian isle known for ancient rainforests and turquoise seas welcomes the Ritz-Carlton, Langkawi on September 21, presenting an enticing new escape for travelers in search of a sublime slice of paradise.

Set on Langkawi’s jungle-filled southwest coast along a private stretch of sand overlooking the Andaman Sea, the Ritz-Carlton’s 114 guest rooms include 15 suites and 29 pool villas, the largest of which is the four-bedroom Villa Mutiara boasting two swimming pools and exclusive access to a secluded beach. Designed by Philippe Villeroux and Tropical Area Architects, the resort takes its cues from traditional Malay palaces and the island’s natural elements, incorporating such local architectural details as gabled roofs, intricate woodwork, and floor-to-ceiling windows.

The spa offers traditional hammam treatments and other therapies, which take place in basket-shaped cabanas that appear to float above the sea. Guests can work up an appetite with a dive among the archipelago’s 130 islands and reefs, or they can hike through the 10-million-year-old rainforest that surrounds the resort. Back at the Ritz, they can choose from four restaurants—from the exotic Langkawi Kitchen featuring traditional Malay, Chinese, and Indian cuisines to the fine-dining Hai Yan, offering seafood with 180-degree views of the Andaman Sea.