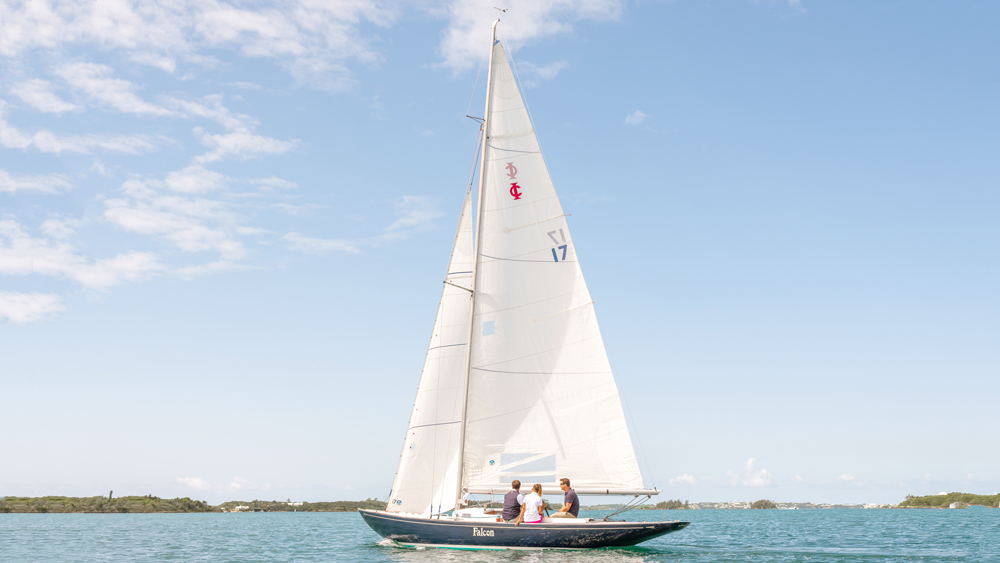 Unless you’re willing to gift that yacht-obsessed mariner on your list an actual boat, arranging for sailing lessons are the next best thing (though if you’re willing to splash out, we’d recommend commissioning a yacht from one of these seven shipyards). That said, there are sailing lessons . . . and then there are sailing lessons. Rosewood Bermuda’s Learn to Tack and Jibe package dials things up a perfectly luxurious notch. Rosewood swaps that weather-worn boathouse on Cape Cod for a freshly-renovated Royal Suite and, more importantly, exchanges that salty instructor for the slick Tucker Thompson.

For America’s Cup fans, Thompson is a familiar face. The camera-ready sailor has been the 167 year-old-competition’s host since 2007—transitioning over to commentating after sailing with America True during the 2000 tournament in New Zealand. But don’t mistake him for a landlubber, as he has partnered with Rosewood to lead your favorite mariner, on a two-day sailing intensive aboard an International One Design yacht.

The experience will kick off with an afternoon spent learning the ropes of the 33-foot day racer (a quick word of warning: IOD’s are beloved by sailing enthusiasts, so no promises that one won’t show up on their wish-list next year). Thompson will tailor the lesson depending on the experience level of the sailors on board—backtracking though the fundamentals for landlubbers, and letting the more confident put the yacht through its paces around the crystalline waters off of Bermuda, which also played host to the lightning-fast T-foils of the 2017 America’s Cup. On the second day, the group will get to put their newfound skills to use, working alongside Thompson and the crew—mastering heeling, tacking, and jibing—as they sail their way further out into the Atlantic. 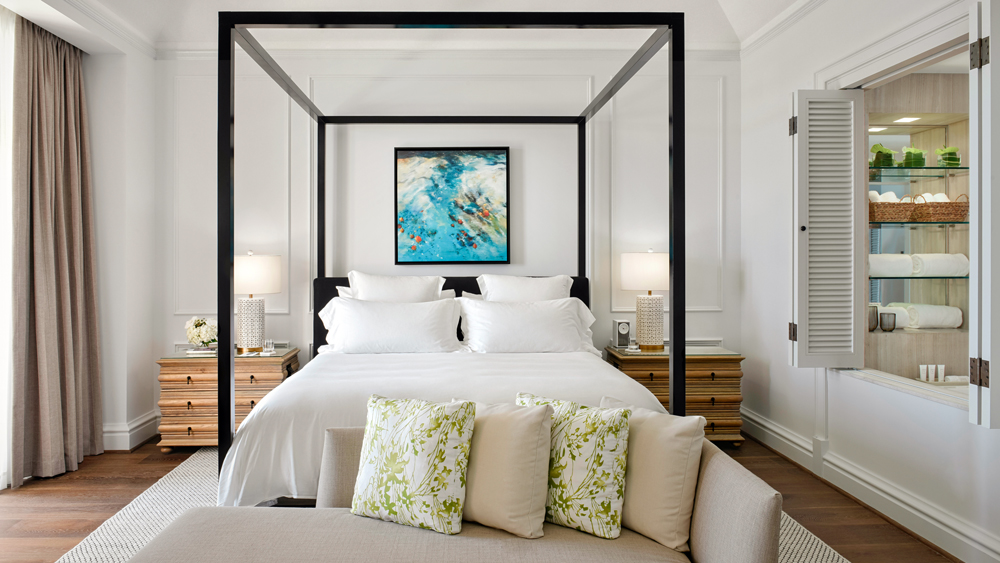 But of course, the experience is not all hard work. After a couple of hours of working the lines, your group can leave it to the professionals, swapping deck shoes for fins and snorkels (and even the IOD for a megayacht, if they’d like) as they dive off the bow to snorkel around a private island or simply take in the ocean air as they yacht slices its way back towards the resort. Once they’re back on dry land, they’ll toast to mastering the high seas with a sunset dinner and lots of bubbly.

The Learn to Tack and Jibe package is priced from $50,000 for two people and can be booked by emailing Bermuda@rosewoodhotels.com. 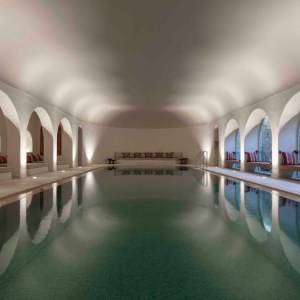 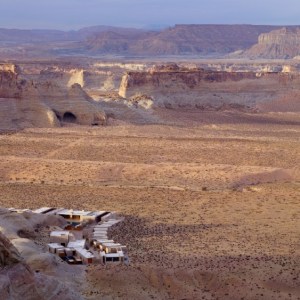 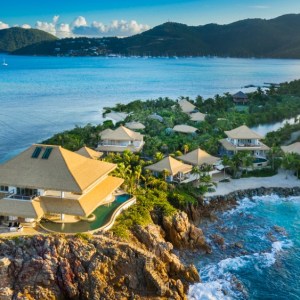 Once Levelled by Hurricane Irma, Richard Branson’s Private Caribbean Islands Are Back in Business

Caribbean 10 Luxurious Caribbean Resorts That Are Reopening This Fall