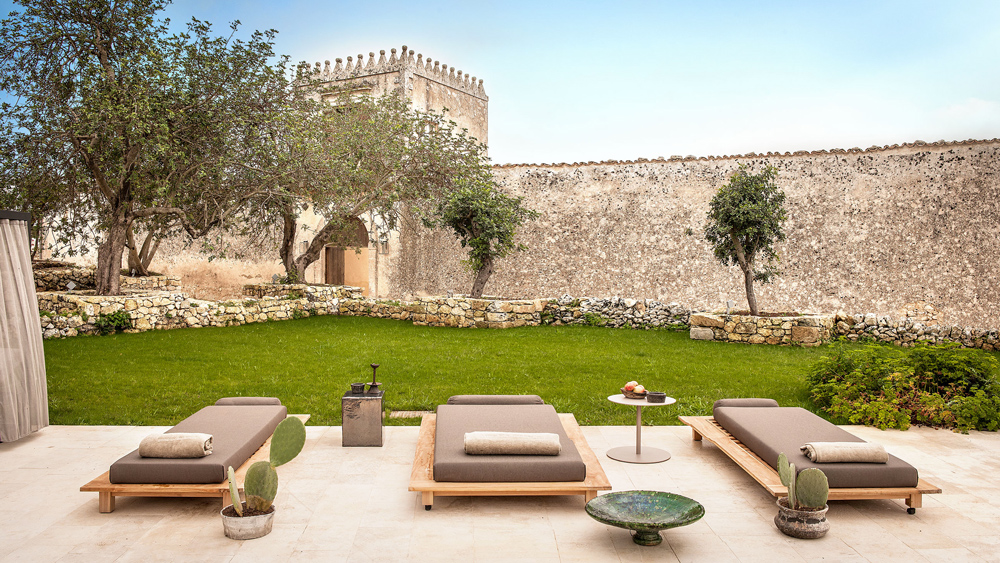 Forget Puglia. Italy’s best-kept secret is the southeastern corner of Sicily known as Val di Noto. Rather new to tourism, it’s still unspoiled, with a wealth of early-Roman ruins, baroque monuments, and white beaches spread across a serene countryside. And now, with the arrival of Dimora delle Balze, the region has a new benchmark for hospitality.

Located in the countryside between Noto and Palazzolo Acreide, the long-abandoned 19th-century masseria (traditionally, a sort of farmhouse or lodging found within a larger estate) has been given new life thanks to fashion and design entrepreneur Pinon Lops, who purchased the property in 2009. Eight years later, the estate is at last a masterpiece complete.

Issa Rae Partners With Lifewtr to Launch Life Unseen, a Platform for Fair Representation in the Arts

The Best Adaptive Scissors for Support and Comfort