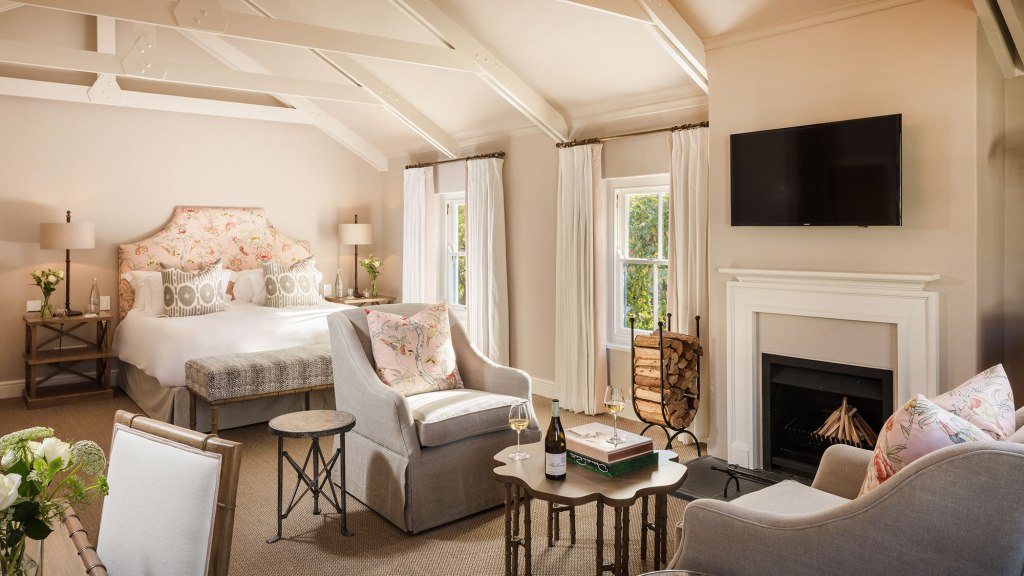 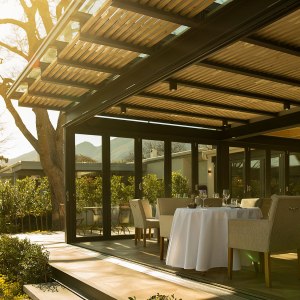 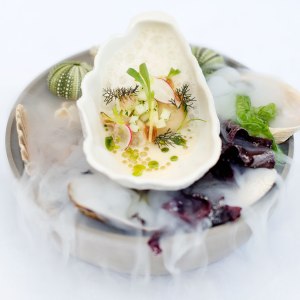 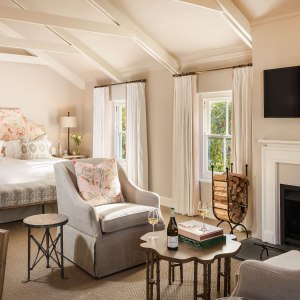 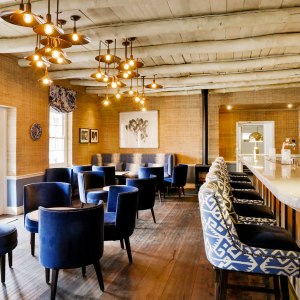 South Africa’s Le Quartier Français has been a venerable wine country institution for more than 25 years. The Franschhoek hotel on charming Huguenot Street—which local resident and hotelier Susan Huxter opened in 1991—has long been home to one of the country’s most acclaimed restaurant (the award-winning Tasting Room), along with some of its most exclusive accommodations.

When Huxter sold the property to the Indian entrepreneur Analjit Singh in 2015, die-hard fans were initially dismayed. When it was announced that chef Margot Janse would leave the hotel and the Tasting Room would be shuttered, the response was downright shock. But the visionary Singh—who owns several prime properties and farms in the Franschhoek Valley as part of his growing hospitality group, the Leeu Collection—calmed naysayers with his announcement of ambitious plans for the beloved address, including a top-to-bottom renovation and an exciting new restaurant.

On August 1, Singh unveiled the first phase of his project, La Petite Colombe, an offshoot of one of Cape Town’s most iconic restaurants, chef Scot Kirton’s La Colombe (currently 73rd in the World’s 50 Best Restaurants Awards’ Top 100 list). This new minimalist, light-filled space is decorated with spruce ceilings and a garden terrace and sleek open kitchen, setting a relaxed yet elegant scene for eight- and 12-course tasting menus with French-Asian inspiration. Diners are invited to watch one of their courses, such as tiny ramen noodles and wisps of pork belly in an umami-rich celeriac broth, come to life at an interactive chef’s table.

By late October, the remaining rooms and suites, featuring bolder and more sumptuous interiors, will be completed, while five new rooms will be added in 2018, giving long-time fans another reason to explore the evolution of their long treasured Franschooek retreat.