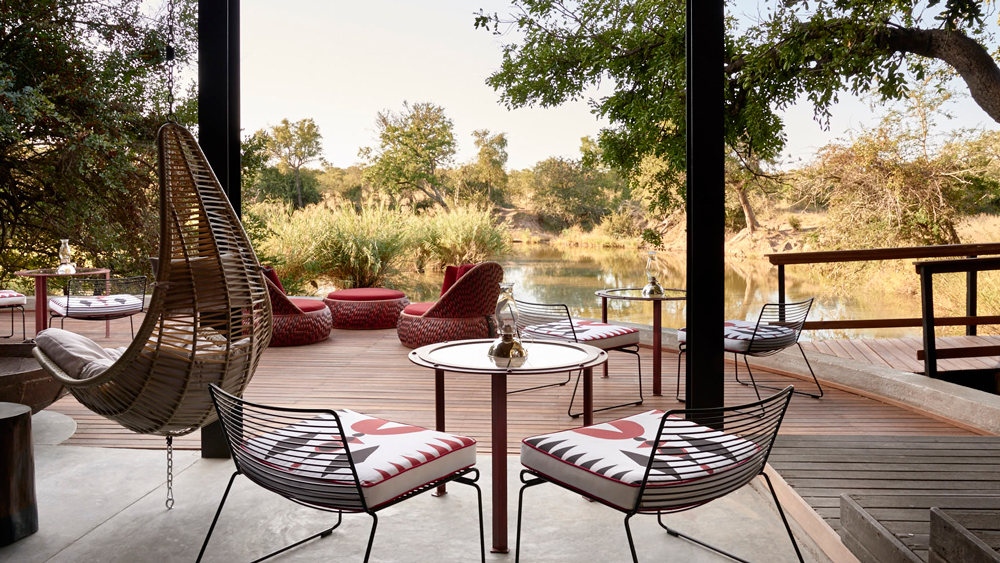 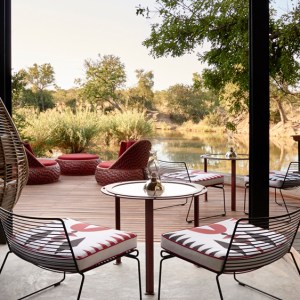 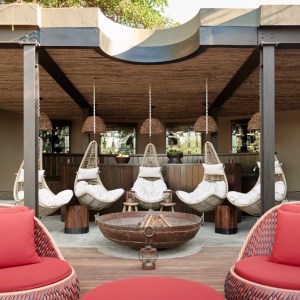 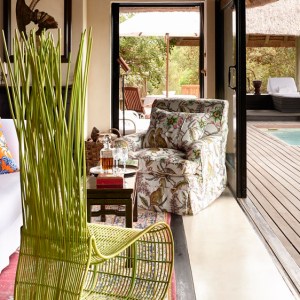 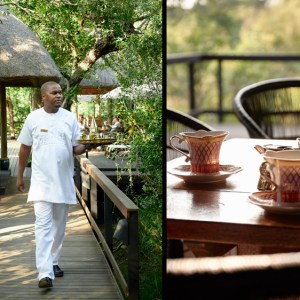 It’s been almost 20 years since Liz Biden took South Africa’s safari set by storm by turning her private residence, called Royal Malewane, into a safari lodge unlike any other. Set amid 30,000 private acres in the Thornybush Game Reserve, the knock-out estate was a fresh alternative to the classic canvas tents and routine game drives that dominated nearby Kruger National Park. It was unabashedly opulent—filled with Asian antiques, South African paintings, and restored colonial decor—yet it came with a guiding team that collectively had more experience and qualifications than any other property in all of Africa. And it set off a whole new chapter in what travelers came to expect of a modern-day safari.

Now, Biden’s doing it all over again. Following the opening over her smash hit Silo Hotel (which crowns the top of Cape Town’s equally acclaimed Zeitz Museum of Contemporary Art Africa), the hotelier is returning to Thornybush to reimagine her first property.

Major structural work was the first step: replacing floors, walls, and decks, and resurfacing all the swimming pools—including the spa’s half-Olympic-length lap pool. Then came the fun part of redecorating for a 21st-century safari experience. Out went the old boma, and in came the chic bush bar overlooking the waterhole where hippos, elephants, and other wildlife gather. Named in honor of the late Wilson Masiya—Royal Malewane’s master tracker with a penchant for fine whisky—the bar specializes in spirits from around the world, including 60 international whiskies, as well as an impressive collection of South African gins and wines.

Elsewhere, Biden’s magical use of pattern, texture, and bold color lends a new drama to the classic bush experience. In the eight suites, she employed a blend of local and international details, including vibrant fabrics by South Africa’s Ardmore, wallpaper by the English wallpaper house Cole & Son, and an eclectic selection of new and antique furnishings. Interiors in the Africa House, a spacious six-bedroom estate for families and large groups, reference Biden’s elegant Cape Wineland’s retreat La Residence with its red-lacquer chinoiserie vanities, Victorian claw-foot tubs, and Moorish-style courtyard.

And though Biden’s reincarnation of her beloved firstborn is once again pointing us to the future of safaris, there’s one thing that won’t change anytime soon: Royal Malewane’s stellar team of guides, which Biden maintains is still the best in Africa.