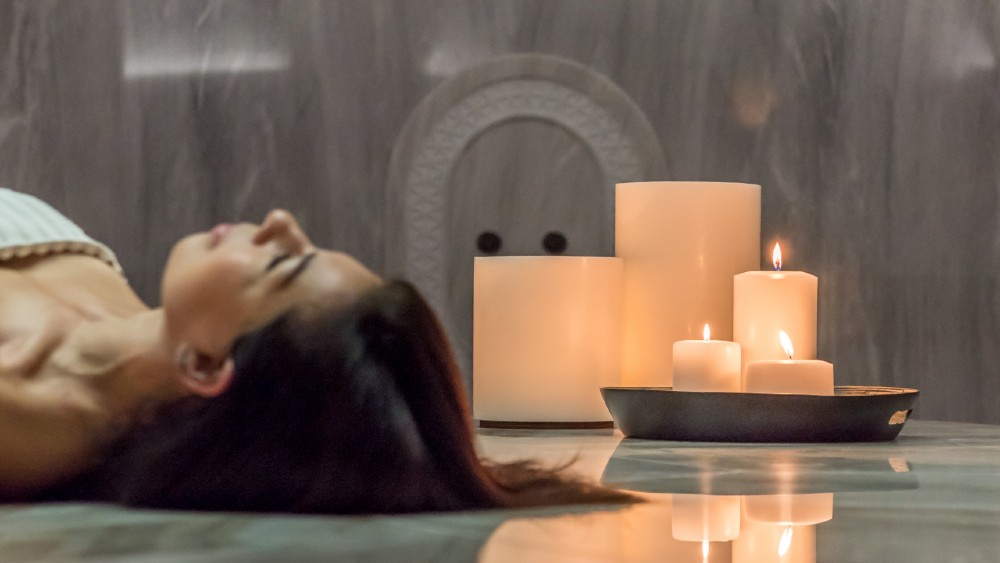 As stay at home orders and physical distancing measures continue throughout the world, many people are coping with anxiety, stress, and depression. To help address the mental and spiritual elements of quarantining, Euphoria Retreat in the Peloponnese is launching an immersive five-week virtual wellness series starting April 28. Dubbed the Euphoria Healing Journey Through the 5 Elements, the free program consists of twice-weekly, 45-minute sessions led by Marina Efraimoglou, founder of the world-class Euphoria Retreat, and Mary Vandorou, Euphoria’s spiritual mentor. Each session begins with a discussion of the energy and characteristics of one of the five elements—water, wood, fire, earth, or metal—and finishes with a meditation.

The online sessions will take place on Tuesdays and Fridays. Tuesday classes will address the physical aspect of that week’s element, discussing the corresponding organs, meridian, and acupuncture points, then end with a meditation based on Taoist principles that’s aimed at detoxing the organs, balancing the energy, and increasing vitality and the immune system. At the Friday sessions, participants will work on the emotional and spiritual aspect of that week’s element, with a meditation geared to helping open energy paths. Participants can join one or both sessions each week, and can do as many weeks (i.e. elements) as they choose.

The virtual wellness retreat is based on the same methods, called Euphoria Methodos, that are used at the stunning property. “We’ve aimed to recreate the qualities of Euphoria by providing the tools and guidance (that) are offered during our physical retreats,” Efraimoglou says, adding that the online program most closely follows Euphoria’s signature retreat, named Emotional and Physical Transformation.

Euphoria Methodos has its roots in Greek philosophy and mythology, and in the understanding that all aspects of being human—physical, emotional, and spiritual—are related in a holistic way. The destination spa opened in July 2018 and has since then been garnering fans for its immersive approach to wellness, which combines Hellenistic philosophies with Traditional Chinese Medicine. Efraimoglou came up with the vision for Euphoria Retreat after pursuing a personal path of inner development that took her across the globe to learn from some of the world’s best healing and spiritual teachers.

The Euphoria Healing Journey Through the 5 Elements retreats take place at 11 a.m. EST on Tuesdays and Fridays, from April 28th through May 29, and are open to the public; register here for individual or all sessions. In addition to the webinars, the property is also posting Taoist meditations, Qigong and energy exercises, pranayama yoga, and theta healing on its social media channels.